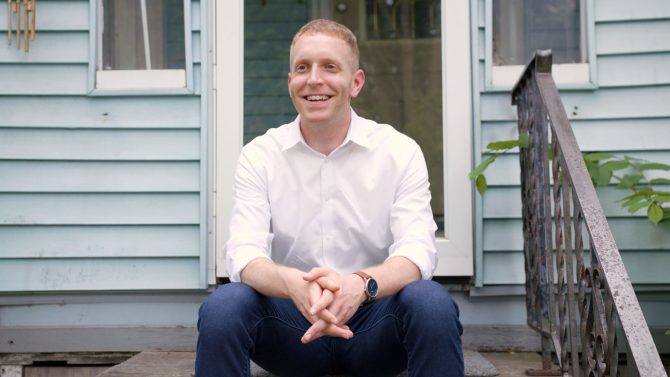 Congressional candidate Alex Morse has received a long-overdue apology for a smear campaign meant to derail his political ambitions. The University of Massachusetts – Amherst College Democrats have penned an open letter of mea-culpa admitting to wrongdoing and claiming that the letter–published in the UMass Amherst school newspaper–was never meant to be made public.

“We want to tell you that we are deeply sorry for the distress that the public reaction to the letter must have caused you,” the letter reads in part according to The Hill. “We should have realized that the language of the letter was careless and played into homophobic stereotypes that have been used to oppress gay men in politics. We understand that no apology of ours can make up for the homophobic attacks you have suffered as a result of our actions; nonetheless, we wish to apologize.”

The letter in question ignited a scandal that gained national attention. In it, the College Democrats accused 31-year-old Morse of trying to seduce barely legal gay men on Grindr while he was Mayor of Holyoke, Massachusetts, and while he was an adjunct professor at UMass Amherst. The College Democrats argued that Morse’s actions represented an abuse of power and should disqualify him from his congressional run. Morse, however, denied any wrongdoing and has repeatedly stated he never pursued any relationships with students in his classes.

The scandal took an even more bizarre turn when The Intercept published a report revealing that several members of the College Democrats had manufactured the allegations against Morse as a means of derailing his political career. The group in question had hoped that by damaging Morse’s election prospects, they could secure lucrative jobs as interns for his primary opponent, Richard Neal. The members of the College Democrats that penned the letter have all been expelled from the organization as a result of the scandal.

Neal and Morse will face off in the Massachusettes Congressional Primary, scheduled for September 1.