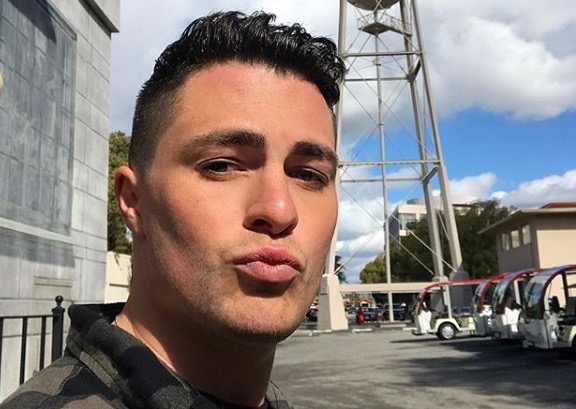 Colton Haynes has filed for divorce from his husband, Jeff Leatham, following six months of marriage.

Divorce papers obtained by TMZ cite “irreconcilable differences,” but do not list the separation date.

The divorce comes just days after reports that the couple had separated. Haynes concurrently released an original song, titled “Man it Sucks (Acoustic)”:

The timing led many to believe Haynes was singing about Leatham, though it was later revealed that the song is about a past relationship.

Haynes took to Twitter to shut down rumors (rumors, we’d argue, that Haynes started himself with the song) that Leatham cheated, posting: “Jeff would never cheat. He’s an amazing man. Please stop being mean to him.”

As well as unfollowing Leatham on Instagram and taking down all photos of the couple from his feed, Haynes deleted the word “husband” from his bio and de-hyphenated his name from Haynes-Leatham.

The divorce comes just weeks after the death of Haynes’ mother, Dana, who was diagnosed with cirrhosis of the liver and kidney failure.