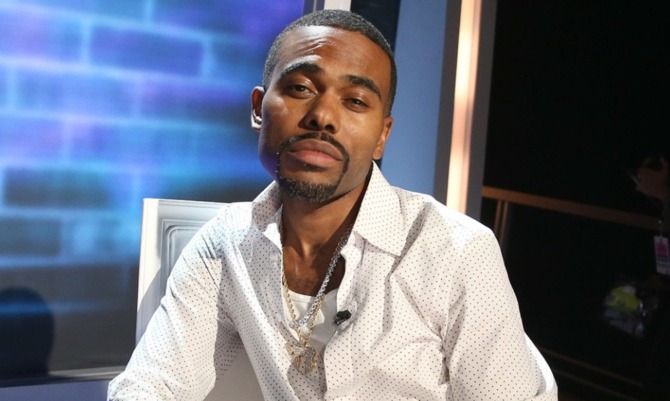 Comedian Lil Duval is under fire after saying he’d kill a woman if he found out she was trans after they’d had sex.

“This might sound messed up and I don’t care: she dying,” he said.

“I can’t deal with that,” he quickly doubled down. “No, you manipulated me to believe in this thing. My mind, I’m gay now.”

The hosts of the show, including Charlamagne tha God, tried to steer him back to port, telling him, “That’s a hate crime, you can’t do that.”

But Duval repeated himself one more time: “I didn’t say I was gonna kill transgenders. I said, if one did that to me, and they didn’t tell me, I’mma be so mad I’d probably kill them.”

On their own, the comments are upsetting. Considering the tragic reality that trans women are frequent victims of domestic abuse and murder, they’re downright dangerous.

After taking several deep breaths I just got teary thinking about all my sisters experiencing violence, beaten, raped, murdered and some https://t.co/QyNXp11ysL

Meanwhile, Duval has dug his heels in, proving just what kind of man he is:

"Lil duval they waiting on you to apologize"

So let me ask u slow ass transgender niggaz something. Y'all really think if u don't tell a Man U use to be a man it's gon be no repercussion to it? Yea ok ? if u can see why somebody would kill someone that rape them u should understand how a straight man feels. Matter fact I ain't going back and forth with u confused nigga bitches

You can find his comments below, at the 6:57 mark: