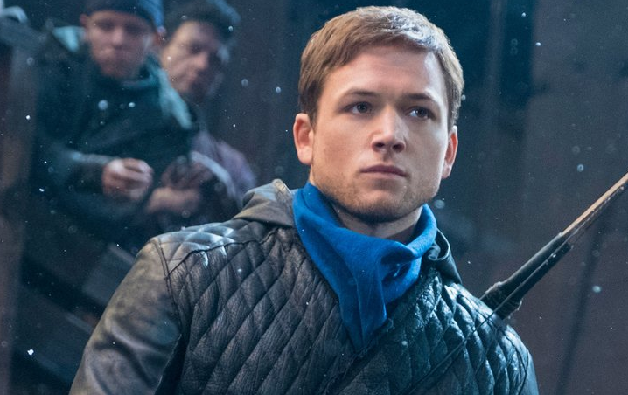 The two actors worked together on the box office disaster Billionaire Boys Club, which earned just $126 — yes, only three digits — on its opening day this August. And Egerton offered his thoughts about his former co-star in an interview with the Daily Telegraph:

“He was never inappropriate with me. There’s a fine line, though, isn’t there, between someone being an audacious flirt and being predatory? I thought he was the former.”

In another interview, this one with Radio Times, the Rocketman actor says he could have put Spacey in his place had anything untoward happened:

Meanwhile, The Daily Beast reports that around 30 men have accused Spacey of inappropriate sexual conduct or unwanted advances, but Egerton seems more concerned with the former House of Cards star’s career.

“He’s just gone now,” he says of Spacey, per Daily Beast. “Gone. We live in the age of the internet maelstrom and one tweet from an anonymous person can bring down a career.”

“On the surface level, he’s flirty,” he observes. “He is not my first experience of a flirty older bloke. Even from the age of 17 or 18, I’ve experienced that and I’ve never felt threatened by that, although [Spacey] obviously has made some people feel threatened, and that’s unacceptable.”