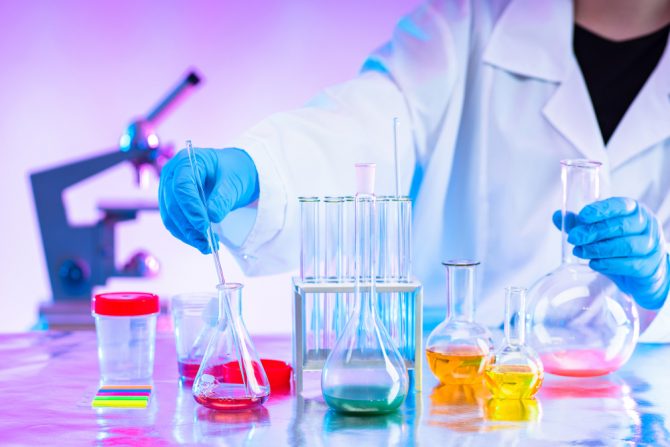 A tech startup called Insolent.AI wants people to pay $5.50 for the privilege of handing over their DNA to be analyzed for gayness. Seriously.

122 Shades of Gray is a new app that claims it can predict a person’s sexual orientation by analyzing data from a commercial DNA test, like those offered by 23andMe or MyHeritage.

“My thoughts on this app is that it is garbage,” Deanna Church, genetics expert and Senior Director of Applications, Mammalian at the biotech company Inscripta, tells Futurism.

“You cannot tell ‘how gay’ someone is from looking at their DNA and I don’t think you will ever be able to do this.”

The app requires users to pay $5.50 to voluntarily provide their genetic information. In exchange, they receive a graph that claims to quantify their sexual orientation. Or something.

We would have to concur. Especially after a wide-ranging study was just published earlier this year that totally debunked the whole “gay gene” myth.

20 doctors from 21 research institutions looked at the genetic information of nearly 500,000 people and found that sexual orientation is linked to multiple genes, not just one, and that it exists on a spectrum, not a binary.

In its disclaimer, 122 Shades of Gray notes that the app is “not a diagnosis, a prediction, or a predisposition score” and acknowledges “many genetic variants contribute to same-sex sexual behavior, and each has a small influence.”

But, developers say, “this app attempts to quantify the sum of these small effects. This app does not account for any environmental factors that can possibly influence this trait.”

“I won’t speculate on the intentions of the provider of the app, though it is clear the potential for misuse is great,” Church tells Futurism. “It is clear the science to support this is not there.”

Related: Want A Gay Child? This Doctor Says He Can Inject Your Baby With A Gay Gene!

the passion of ellen
9