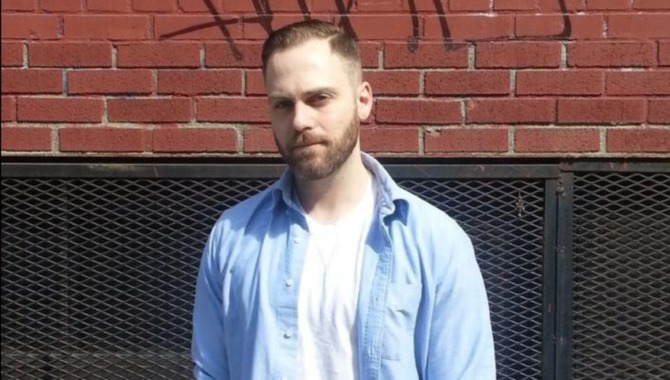 Chadwick Moore became briefly internet famous after profiling conservative gay Milo Yiannopoulos in Out magazine then “coming out” as conservative in a 2017 New York Post article titled “I’m a gay New Yorker and I’m coming out as conservative.”

Well, a year later, nobody’s talking about him anymore… so he’s decided to create a little scandal for himself in a thinly-veiled bid for attention.

Moore recently took to Facebook to express his outrage over allegedly being kicked out of New York gay bar Metropolitan for being a Trump supporter.

“I was just asked to leave Metropolitan Bar because my political ideology would cause a stir,” he said. “I’ve been a regular there for 13 years. Any thoughts?”

Related: Chadwick Moore, gay writer who “came out” as conservative, tells his story to Tucker Carlson

But, according to Page Six, the bar owners have a different side to the story. They shared their own perspective on Facebook:

Dear Chadwick,
You have come in here quite frequently without incident. We understand that your political views do not match ours, but that doesn’t mean you are not welcome here. FACTS: You were asked to leave because your “brother-in-law who’s a straight guy from Alabama and a truck driver” (your words) started a fight at our sister bar right before you came here. Play that victim card though.

The sister bar is Macri Park. Moore tells Page Six, “No one got into a fight at Macri Park. I believe my sister’s fiancé, who was visiting me, got into a political discussion, but it was in no way a ‘fight.’”

But Drag queen Alotta McGriddles, who witnessed the alleged fight at Marci Park, also has a different side to the story. In a Facebook post, she writes, “If you’re violent and start fights YOU WILL NOT BE ALLOWED INTO ANY BAR regardless of who you voted for.”

Related: Chadwick Moore on Pulse vigil: Gay people only “care about pop music and going to the beach”