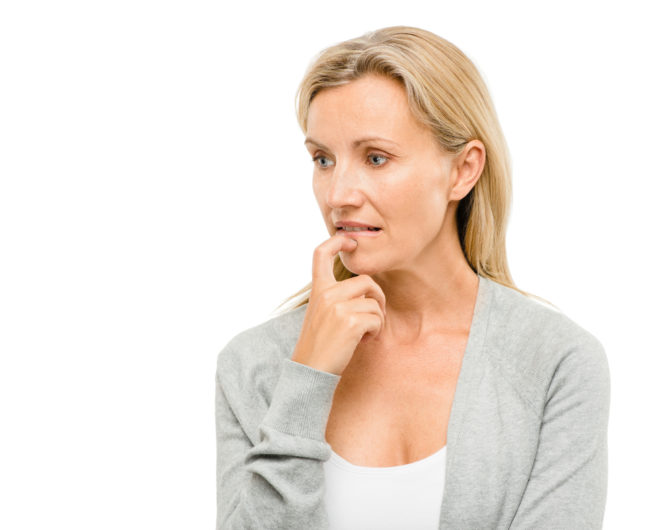 A woman cannot for the life of her figure out if her BFF who has gay apps on his phone and who takes her to gay bars on the weekends is, indeed, gay, so she’s seeking help from advice columnist Mallory Ortberg (a.k.a. Dear Prudence).

In her letter, the woman explains that she and her friend are both in their late 30s. They met a few years ago in grad school.

“We’ve become close, and we talk about every aspect of our lives, including my dating life, but never his,” she writes. “In fact, he’s never mentioned any romantic prospects.”

She continues, “I’ve long thought he might be gay, especially after I saw a couple of notifications pop up on his phone when he left it lying around that suggested he was interested in men.”

Not only that, she says, but he only ever wants to go to gay bars because, he says, he “likes the music.”

“We’ve even gone to some together,” she writes, “and he seems to know a lot of people there, although I’ve never seen him flirt or pick anyone up.”

Oh, honey, the signs couldn’t be any clearer.

The oblivious woman says she’s tried to bring the topic up with him on numerous occasions but he always responds by saying that he “likes all people” then quickly changes the subject.

“We both come from somewhat conservative parts of the world, and I understand that this may be an issue with his parents,” she writes, “but we live in a big city and he’s an adult. In the last few months he’s become more moody, avoids me and other friends, and seems unhappy.”

Now she wonders, “Is there anything I can do or say?”

In her response, Prudence basically tells the woman it’s really none of her business whether or not her friend is gay.

“If your friend is an adult, then respect his choice not to have an in-depth conversation with you about his sexual orientation when he deflects and offers you a polite nonanswer,” she writes.

She continues by saying that the guy could be gay, or bisexual, or asexual, or aromantic. Who knows? Who cares?

“Whatever his situation, it won’t be helped by outside pressure.”

If the woman really wants to help, she could tell her friend that she’s noticed he’s been acting different recently and then ask if he needs anything.

“If he takes you up on your offer, that’s wonderful,” Prudence writes. “If he doesn’t immediately respond, respect his wishes.”

Sounds like pretty good advice to us. What do you think? Share your thoughts in the comments section…