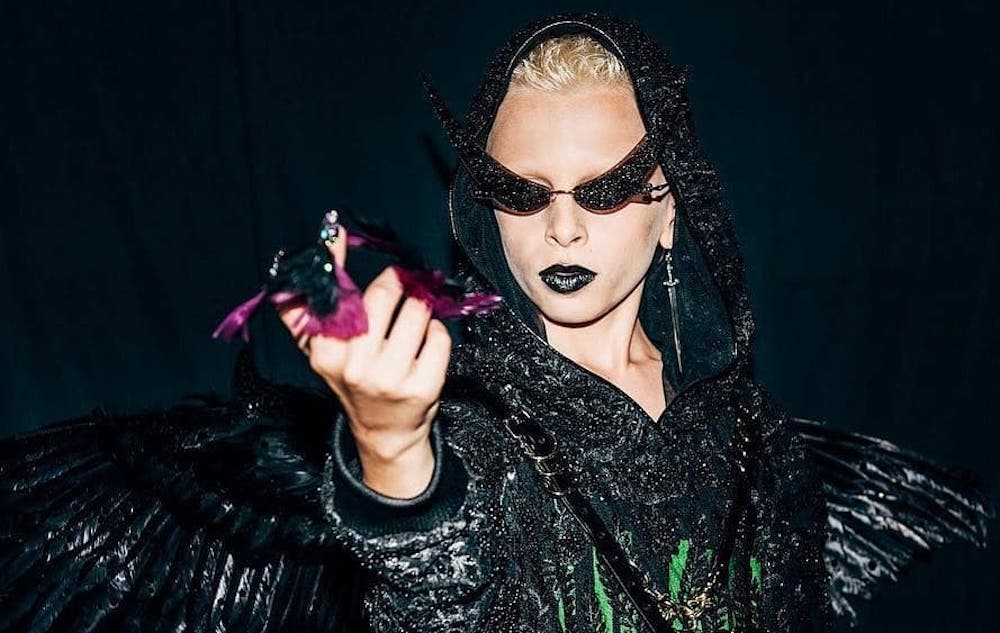 The family of 11-year-old drag performer “Desmond Is Amazing” (aka. Desmond Napoles) has come under attack after conservative sites spread fake news about Napoles’ parents pimping out their kid to gay pedophiles.

Last December, Napoles performed three drag numbers at 3 Dollar Bill, a Brooklyn queer-performance space that serves alcohol and allows minors accompanied by adults. Napoles’ father sat in the audience while his mother accompanied him to the dressing room and stage, the only areas where Desmond was allowed.

Since his performance, anti-LGBTQ conservative sites like Breitbart and The American Conservative have claimed that Napoles’ performance is the “sexual exploitation of a child” and “a prelude to pederastic sex.”

His family and the club have also received death threats after the anonymous posting board 4chan doxed their addresses. Napoles’ mother claims that trolls have filed 100 accusations of child abuse against her family with Administrations of Child Services (ACS).

While dealing with these claims, Napoles’ mother has put on hold the development of a site for young drag performers that would help them connect, support one another and provide helpful professional advice.

Napoles’ mother has since written a defense of her son’s performances.

In it, she wrote, “Articles have been coming out claiming that my son danced half naked and stripped in a sleazy gay bar for grown men who threw dollars at him and is being exploited and forced to perform. THIS IS NOTHING MORE THAN BLATANT HOMOPHOBIA and display of the grossly outdated belief that gay men are pedophiles.”

She continued, “No one forces him to perform, performing is what he loves to do and has always loved to do…. His costumes are less revealing than a dancer’s or cheerleader’s uniform, and are always age-appropriate. While he dances, he does not move in a sexual manner.”

“I know a lot of drag fans/drag queens do not want to see kids in what they consider an adult form of entertainment or venue, but drag is changing and becoming more widespread and popular with people of all ages, genders, identities, races, abilities, and disabilities. Instead of tearing drag kids down, why not mentor them? They are the future of drag,” she concluded.

In December 2017, conservative trolls flooded Desmond’s Facebook pages with hateful comments, calling Desmond “slow,” “ugly,” an “abomination,” saying that “he looks like he has AIDS” and adding they hope that someone would burn him to death.