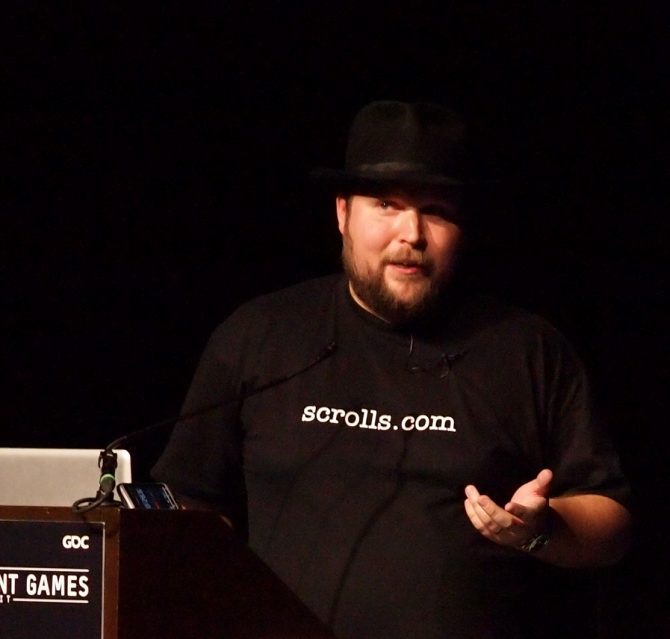 The creator of the popular video game Minecraft found himself left off the invite list to the game’s anniversary celebration thanks to a series of anti-LGBTQ comments.

Notch (real name Markus Persson), who goes by a singular name like Cher, created Minecraft back in 2011. The game has since attracted a large and devoted following. It boasts over 91 million monthly players, making it one of the most popular games in the world. Microsoft, the company that paid Notch a staggering $2.5 billion for the game, has planned a blowout anniversary party in Stockholm, Sweeden on May 10.

The company, however, has done its best to distance itself and the game from Notch. The reason: a series of anti-LGBTQ comments dating back years. Microsoft has repeatedly issued statements denying that Notch’s words reflect the views of the company.

Most recently, Notch came under fire for transphobic comments on Twitter, characterizing transgender people as mentally ill and “diagnosing” them with body dysphoria. He’s also made comments about “limp-wristed” people, called for a “Heterosexual Pride Day” and made several racist comments, including the claim that white privilege doesn’t exist. His comments have attracted wide criticism, prompting Microsoft to expunge his name from histories of Minecraft.

Notch, for his part, seems unfazed by the criticism, or by getting left out of the Minecraft family. He continues to attack the LGBTQ community and has encouraged his followers on Twitter to “punch” people they perceive as left wing. Though Swedish, Notch has also (surprise, surprise) commended the policies of Donald Trump and White Nationalism.