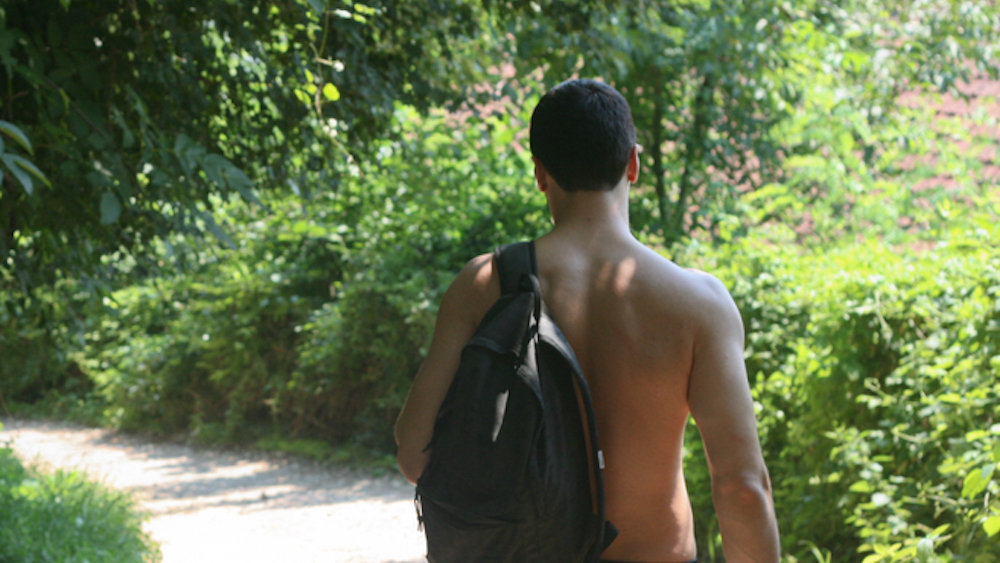 Last June, Paris, France designated a soccer field-sized section of its Bois de Vincennes park as an area for nudists and sunbathers looking to enjoy some clothes-free fun. It was a great idea, but now a bunch of clothed “perverts” are ruining the fun by leering, attacking women and touching themselves while ogling the nudists. Ugh.

The two-acre stretch of land that permits nudity from April to October has warning signs saying that inappropriate behavior isn’t tolerated, but the signs aren’t stopping people from being creeps, reports Newsweek.

Even though the “perverts” are reportedly harassing women more than men, local city officials claim that the number of incidents is fairly low with few official complaints or arrests. All the same, they’ve pledged that police will step up patrols to curb any inappropriate behavior.

Matt Keeley of Newsweek writes, “According to the French Federation of Naturism, France is the world’s leading tourist destination for naturists. France attracts 2.6 million naturist tourists, with an additional 2.1 million native French naturists.”

Related: The 8 Best Clothing-Optional Resorts To Satisfy Your Inner Nudist

The Guardian says France already has 460 areas reserved for nude leisure, including 155 campsites and 73 beaches, making the country popular for naturists.

In November 2017, Paris saw the opening of O’Naturel, its first-ever nudist restaurant which featured mandatory reservations, $37 main courses and a locker room near the entrance where diners could leave their clothes.

“Only two things are required by law: The clients must not be seen from the outside, and people in the kitchen must remain fully clothed,” the owners said.