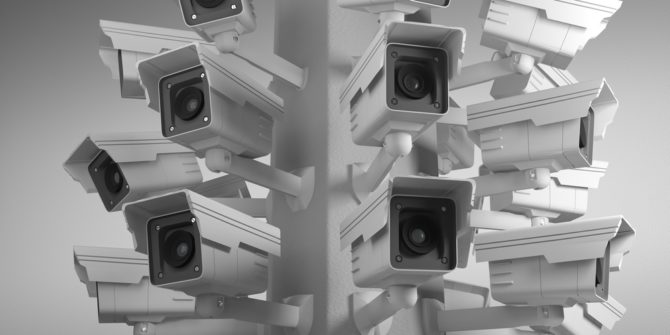 The guys used a total of 35,326 pictures of both men and women, gay and straight, all represented evenly collected from an unnamed dating website.

The images were then fed into a piece of software called VGG-Face, which creates “faceprints” of people through a long string of numbers.

Related: Think you can you guess the sexual orientation of total strangers?

From there, the software used a predictive model called “logistic regression” to guess people’s sexual oritentations based on their faceprints.

The rate in which it guessed correctly?

Related: Creepy new spyware claims it can help parents determine whether their son is gay

Still, it outperforms any human’s ability.

When researchers gave the same images to people, they could only tell the gay man from the straight man 61% of the time, and only 54% of the time for the women.

Kosinski tells the Economist that he conducted the experiment primarily to remind people of the power and potential dangers of machine vision. He believes that there will be a day when privacy as we know it no longer exists and that the AI systems may eventually be trained to determine other  intimate traits, such as a person’s IQ or political views.