Well, this is sad, heartbreaking, upsetting, and infuriating. 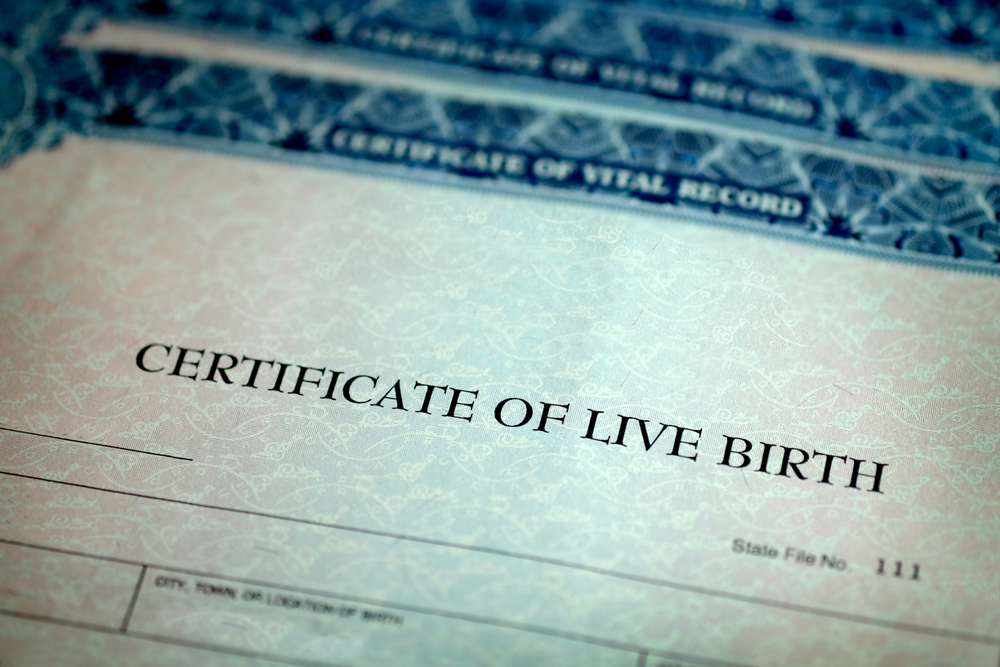 Just days before Father’s Day, a family court judge in Texas ruled that a legally married gay couple who each biologically fathered one of two twin boys, cannot have their names added to their own children’s birth certificates.

Jason Hanna and Joe Riggs met four years ago. They were legally married last year in Washington, D.C. In April, they had twins, Lucas and Ethan, with the help of an egg donor and a surrogate mother. Each of the men is the biological father to one of the babies, who are technically biological half-brothers.

And here’s where it gets tricky.

Only the surrogate mother — who has no biological ties to the children, since the embryos were transferred to her — is on the boys’ birth certificates. The fathers are not legally defined as the parents of their own children. And when they petitioned to have this corrected, the judge, who had full authority to fix the error, said no.

“In order to grant a second-parent adoption [automatically under current law], it has to be between two married people,” Hanna explained to Michelangelo Signorile on SiriusXM Progress. “And so, considering we’re not legally married in the eyes of Texas, they don’t have to grant that second-parent adoption because they don’t recognize our marriage…It’s up to the judge’s discretion on whether or not to grant it.”

“Ultimately the judge was saying that with the information she had in front of her, under Texas law she couldn’t grant it,” Riggs added. “I was shocked. We had a ton of questions as we walked away from that courtroom.”

What makes the situation even more frustrating is that other gay couples, including friends of Hanna and Riggs, have successfully completed this same exact process. The couple’s lawyer is now working with them on bringing the petition back to the court, changing some of the paperwork. But the process will take time. (And cost money.)

As they wait to take the next step, Hanna and Riggs say they are worried about being in a dangerous legal limbo.

“Without [co-adoption], if something happened to either me or Joe we don’t have any legal recourse to keep the other’s biological child,” Hanna said. “The state could come in and separate these two brothers.”

He added: “We want to reiterate how important it is for a state to recognize each family, whether it’s same-sex or opposite-sex, and really to ensure everyone has equal protection from the state.”