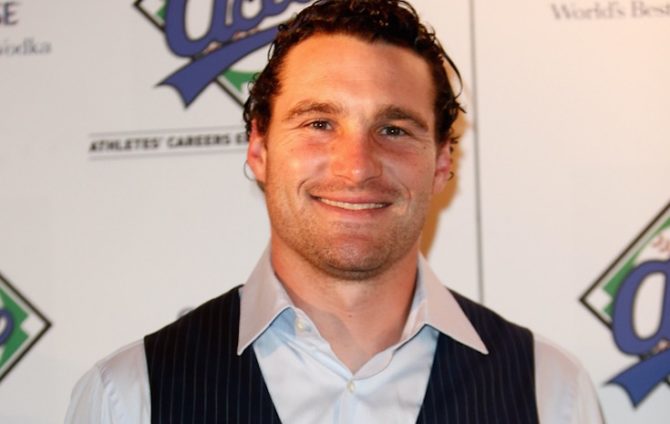 The recent LGBTQ night hosted by the Chicago Cubs, “Out At Wrigley,” reportedly had “more energy” behind it than ever before.

Well… no. The reason for the increased enthusiasm had less to do with supporting the MLB franchise for its commitment to being a strong ally and more with the team’s new player, Daniel Murphy.

Murphy has been vocal in the past about his strong opposition to the “gay lifestyle”, and many Out At Wrigley attendees greeted him with boos every time he stood at the plate.

Laura Ricketts, who co-owns the team with her family and also happens to be the first out owner of an MLB franchise, addressed the acquisition, which took place just days before the LGBTQ event, in a series of tweets.

“Since several people have asked…yes, I was consulted prior to the Daniel Murphy trade. There were several thoughtful conversations among Cubs executives, my brothers and me, as well as with Billy Bean, MLB’s Ambassador for Inclusion and the subject of Daniel’s 2015 comments. I know Billy and have immense respect for him and his work with the league. Billy, who has since developed a friendship with Daniel, was very positive and encouraging. After these considered and thoughtful conversations, which took place precisely because of the Cubs’ sensitivities on the matter, I was on board with the trade.”

Bill Gubrud, the organizer of Out At Wrigley, shared his thoughts about the discordance of the event with Outsports, saying he will “always root for the Cubs,” but not “for him.”

Laura and Tom Ricketts visited the LGBTQ fan section the night of the game and answered questions about why they signed Murphy.

She shared this photo from the event, writing “Enjoyed another great “Out at Wrigley” in the bleachers yesterday! Nice job (again) Bill and crew! Fun event and got the W!”:

Enjoyed another great “Out at Wrigley” in the bleachers yesterday! Nice job (again) Bill and crew! Fun event and got the W! pic.twitter.com/r7EJTZOuqV