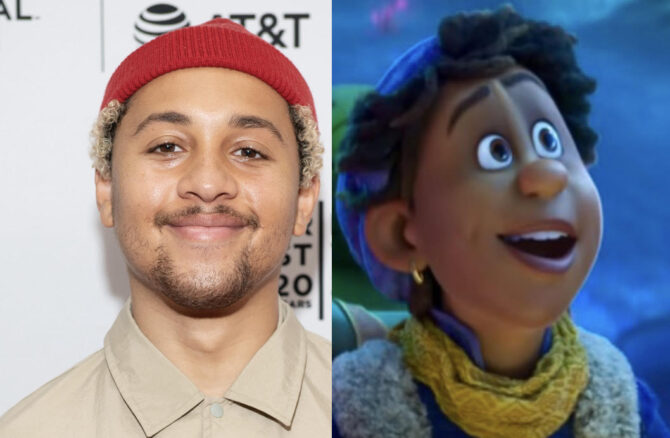 Another one, thank you!

Disney showed off a few clips from their upcoming Strange World movie at the Annecy International Film Festival this week and among them was a clip featuring a character who is being hailed as “the first LGBTQIA+ Teen character from Disney animation.”

Reportedly, one of the scenes screened at the festival showed queer comedian Jaboukie Young White’s character Ethan Cade openly talking about his crush on another boy with other characters, including his father.

Don’t worry if this feels like déjà vu, we promise you’re not going crazy. This is somewhere between Disney’s 9th and 14th queer “first”, depending on who you ask.

Related: 5 times Disney has tried to do better by its LGBTQ fans

Okay, it’s actually not Disney’s first gay animated character around this Pride season either — Lightyear has made headlines recently after deciding to keep a gay kiss scene in the film despite being subsequently banned in several countries for it. But still. We’re excited!!

The move appears to be partially in response to public pressure from Disney’s less-than-perfect response to Florida’s “Don’t Say Gay” bill earlier this year. Still, it’s nice to see the company trying to do right by it’s LGBTQ fans.