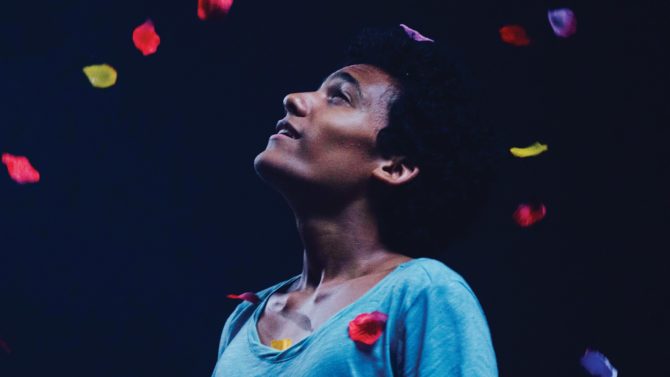 This terrific musical landed on the festival circuit in 2017. Saturday Church focuses on 14-year-old Ulysses (Broadway kid Luka Kain), a fatherless, effeminate youth beginning to discover his own queerness. With his mother working long hours, his abusive Aunt Rose (Regina Taylor) becomes his caretaker. Ulysses eventually escapes into the world of Saturday Church, an LGBTQ youth support group overseen by a group of transgender women, led by the world-weary Ebony (MJ Rodriguez, in her feature debut). There, he begins a musical journey of self-discovery and burgeoning friendships as he learns to take pride in himself, and embrace his attraction to other boys his age.

Writer/director Damon Cardasis injects Saturday Church with an urgent energy, and a hearty dose of fantasy: this is the coming out story so many of us wish we could have had. With terrific songs by Nathan Larson, the film celebrates the LGBTQ community like few other movies ever have, treating queer safe spaces as a kind of sacred ground, and the older LGBTQ people that dwell within them as guardian angels. Kain gives a sensitive and charismatic performance in the lead, as does Rodriguez, in a role that shows off her musical gifts, as well as foreshadows her work on Pose. Indya Moore also has a supporting role, as does transgender icon Kate Bornstein. Saturday Church is exactly the kind of religious service we can get behind: one that celebrates diversity with love, and that makes us want to get up and dance.