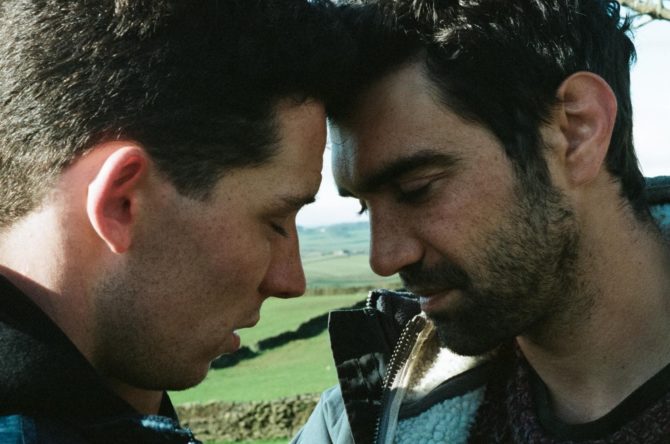 The Timely: God’s Own Country

God’s Own Country first made headlines in 2017 when the film won the Directing Award at the Sundance Film Festival. Critics and audiences praised its direction and treatment of a gay relationship, comparing the story of a UK farmer who falls for a Romanian migrant worker to that of Brokeback Mountain.

The film, of course, made headlines again this week as Amazon users noticed that several key sex scenes had mysteriously disappeared from the film. The director Francis Lee weighed in, expressing his outrage over the censorship. Fortunately, that debacle has seemingly resolved, and as such, we think now might be a good time to visit God’s Own Country. The uncensored version of the film streams on several platforms, though not Amazon Prime (Amazon users can access the uncut version of the film via rental or purchase). It makes for perfect entertainment via webcam date, and no doubt both of you will want to leave the cam on after to discuss the film…among other things.