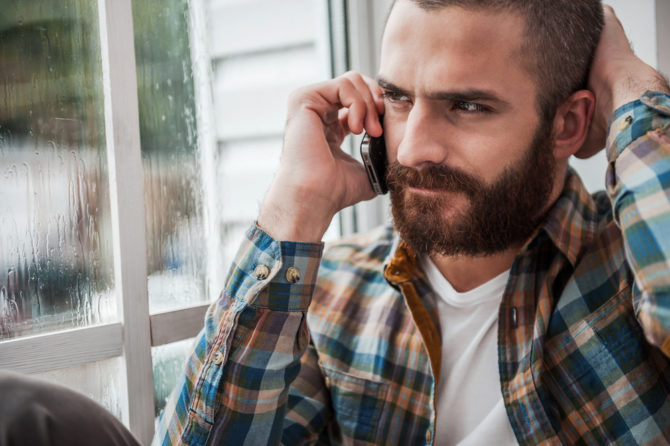 The advice column, conceived of in 1956 by by Pauline Phillips under the pen name “Abigail Van Buren,” is now carried out by Pauline’s daughter, Jeanne.

And Jeanne has been dishing out some quality advice to LGBTQ folks dealing with homophobes, and vice versa.

But here’s a recent edition that offers an ethical twist — a woman who was once in a serious same-sex relationship has been contacted, all these years later, by the woman’s adult children. They want to know what the deal was between their mother and this woman, who calls herself “Ancient History in Arizona.”

When I was a young, newly divorced, single mother, I returned to college. There I met a woman in similar circumstances. We became fast friends, decided to pool our resources while we pursued higher education and moved in together.

Over time, the friendship became more than platonic.

This was my first experience with same-sex relationships, and I loved her deeply. We had six years together, but ultimately it didn’t work out and we moved on. I have been in a committed marriage all these years since.

Recently, her now-grown sons called me to “catch up.” During the course of the conversation, they asked me if their mother and I had had an intimate relationship. I didn’t know what to say. My ex became very religious after our split and has never openly acknowledged (that I know of) the nature of our relationship.

It’s certainly not my story to tell, but I didn’t know how to respond to her sons without telling a blatant lie or giving an answer that would verify their suspicions. So I faked losing the phone connection to keep from answering. What should I do the next time they call?

Abby, ever the realist, offered up this succinct response:

Do not “out” her to her sons. The next time they call, if that question is asked again, handle it with a laugh and say they should take their questions about their mother’s sex life directly to her. Period!

Is this the right move?