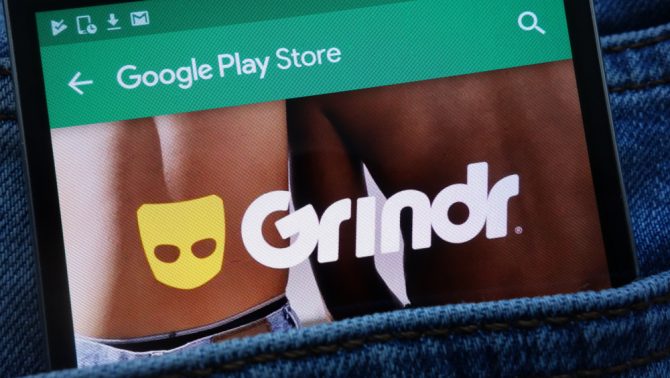 Dubbed the “DiCaprio” scam–no relation to Leo–the fraud works like this: Hucksters bought a regular ad on Grindr, then modified the code to look like an empty channel slot on a Roku device. They then sold the fake slot to potential advertisers, who thought they were bidding on Roku ad space. Instead, the con artists just pocketed the funds.

It’s been called “DiCaprio” because the name appears in the HTML code inserted by the fraudsters.

In addition to cheating buyers out of money, investigators also believe that the fake ads consumed massive amounts of Grindr user data as well as drained the batteries of their phones.

Grindr, for its part, denies any knowledge of the ad scheme. “Grindr is committed to creating a safe and secure environment to help our community connect and thrive. Any fraudulent activity is a clear violation of our and conditions and something we take very seriously,” a spokesperson said in a statement.

The ad fraud is just the latest in a litany of scandals surrounding Grindr, the popular LGBTQ dating app. The app and its Chinese corporate ownership have come under fire for selling user data to companies, tracking user movements, and allowing scams to thrive on its platform. The ownership and upper-level management of the company has also come under recent criticism for homophobia.