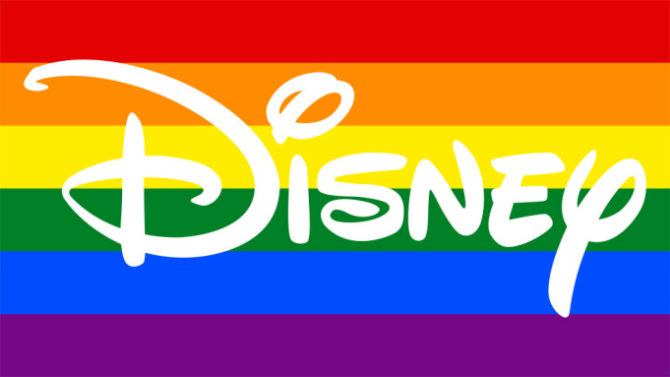 The Walt Disney Company welcomed pride month this year in less than ideal fashion with a major lawsuit from a longtime executive.

Joel Hopkins currently works as Vice President of Production Finance at ABC Signature. Deadline reports the lawsuit in question alleges that Hopkins’ superiors knew he is gay, and that he was consequently passed over for several promotions and pay raises.

“Plaintiff has direct and repeated complaints to HR about the discrimination he has endured while employed by Defendants and, concomitantly, the related failures to promote him and to pay him at the same level as other department heads,” court filings by Hopkins’ attorneys read. “After his sexual orientation became known to his superiors and after being discriminated against and put on a dead-end career track and repeatedly denied promotions with no remedy or relief from HR, Plaintiff is informed and believes that yet again, in or around April 2021, several promotions occurred, but Plaintiff once again was not promoted.”

“Plaintiff is informed and believes that these promotions occurred despite representations that Disney was hurting financially and not promoting,” the suit adds.

Hopkins will seek compensatory damages, punitive damages and various lawsuit costs with the suit. Hopkins first joined Disney in 1994 as Director of Production Finance for Buena Vista TV. He received a promotion in 2000 to VP Production Finance for Touchstone TV. Around the same time, he came out of the closet, and claims his career suffered in the 21 years since.

Disney has not made an official comment on the lawsuit. The company has long championed  LGBTQ equality, employees, and recently, stories and characters in its associated properties.