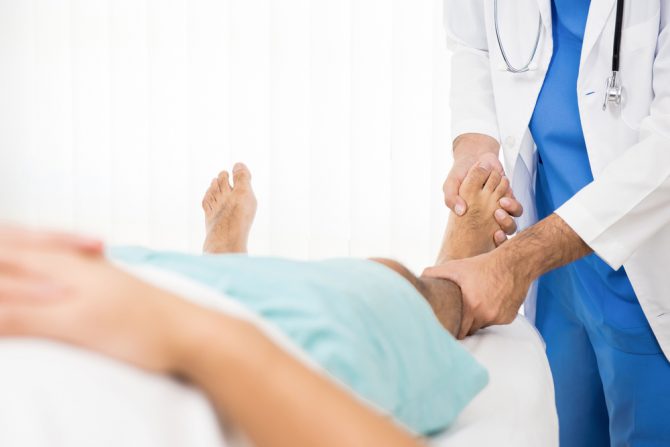 A doctor from Pennsylvania has been charged with indecent assault after inappropriately touching a male patient during an exam.

56-year-old Dr. William Vollmar says the whole thing is a “huge misunderstanding,” but that didn’t stop police from charging him with one charge of second-degree misdemeanor indecent assault this week.

The alleged incident happened after hours on March 14 at a sports medicine clinic in Quarryville, Pennsylvania. According to police, the victim texted Vollmar to schedule an after-hours appointment to look at his injured ankle.

He met the doctor at 7:30 p.m. at the clinic. Inside the exam room, Vollmar began looking at the victim’s ankle. About 10 minutes into the appointment, he asked the victim if he wanted to be “worked on.”

The victim says he interpreted the question as the doctor wanting to know if would like any chiropractic work or soft-tissue massage on his back, neck, shoulders, legs, and hips, as he had done in previous appointments.

Turns out. He was mistaken.

In an interview with police, Vollmar said the incident was “a huge misunderstanding, mostly on my part.”

He added that, while he was working the victim’s hips, he thought the man had expressed interest in more than a massage, so Vollmar “touched his penis.”

Asked if the victim actually gave him permission to do so, Vollmar said no, adding that he was “not very proud” of what he had done.