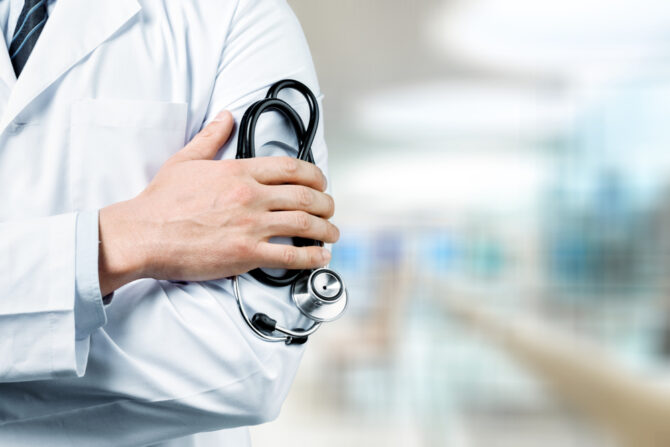 Perhaps Dr. Michael Pinkus or the company Dr. Newton’s Naturals should have done some market research before giving a DVD about Vitamin D the title The Need for D.

Reddit user u/grimytimes posted a photo of the DVD on the r/CrappyDesign subreddit last month.

“I have no idea what this is or who it’s geared towards, but I just found it on my kitchen table,” u/grimytimes wrote, captioning the pic. “My mom is into all that holistic stuff, so … she acquired a DVD promoting the use of Vitamin D.”

Dr. Newton’s Naturals uploaded a video of Pinkus talking about Vitamin D to YouTube in 2010, a clip in which the doc explains why we’re “not getting enough D.” (Blame the Internet, cable TV, and video games.)

I have no idea what this is or who it’s geared towards, but I just found it on my kitchen table from CrappyDesign

On that thread, one commenter wrote, “Why does the doctor look like some de-aged version of Reagan?”

And another commenter linked to a post about Dr. Michael Pinkus on the Center for Inquiry’s Quackwatch website. Quackwatch notifies readers about Pinkus’s “questionable promotion” of dietary supplements, and the site reports that Pinkus had the Minnesota Board of Chiropractic Examiners feeling “the need for D” in 1990 and 1994… if “D” stands for “disciplinary action.”