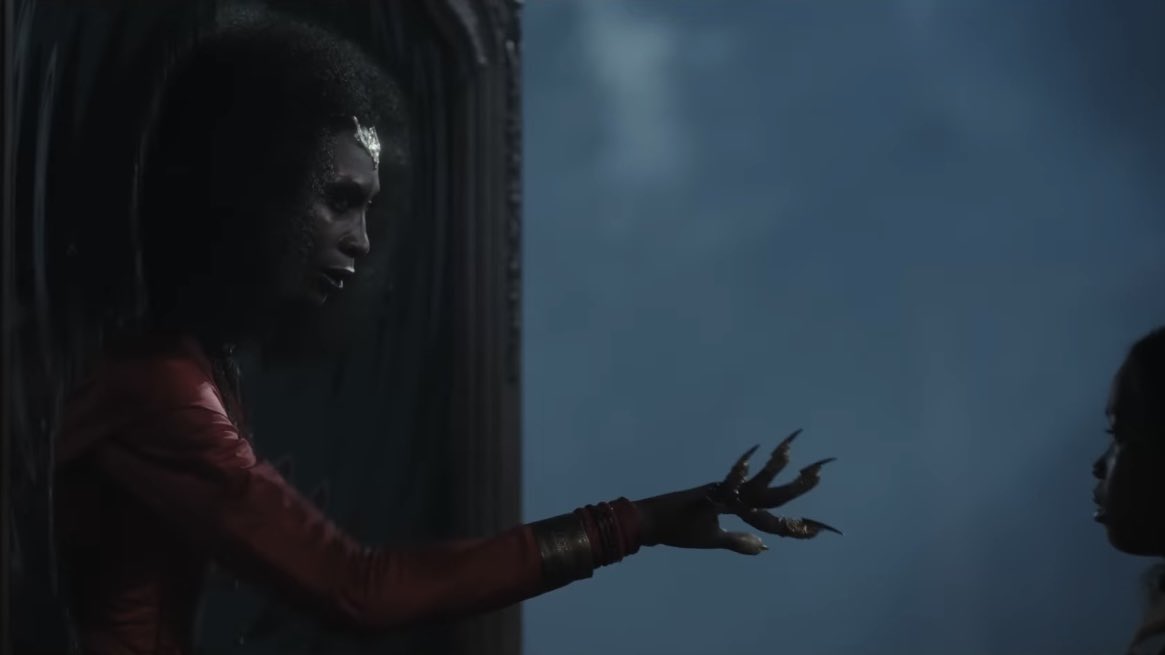 Pose alum and general trans superstar Dominique Jackson just absolutely smashed it in her portrayal of Bloody Mary, and things are truly looking up for transness in horror.

In what’s already one of the highest-rated episodes of Ryan Murphy‘s American Horror Stories, the actress gives a complex, twist-filled turn as the titular urban legend.

Related: The cast of ‘They/Them’ sounds off on why queer people love horror so much

Most times this anthology series can fall more Goosebumps than Twilight Zone. The talents of Quvenzhané Wallis and a new writer/director pair made for a compelling watch, all brought home by Jackson’s commanding, nuanced presence. 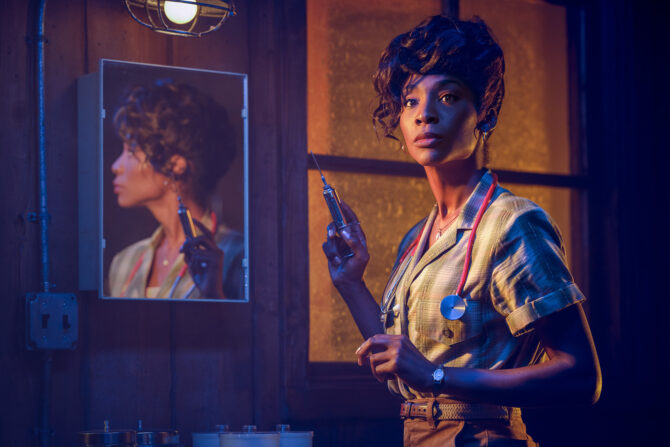 As much as Ryan Murphy has put his weight behind growing queerness in horror in the past decade or so, he’s absolutely not the only one out here.

Quei Tann recently starred in Peacock’s queer conversion camp slasher They/Them as Alexandra, a brave girl who gets forced into the boys’ cabin (one of the first villainous acts of the antagonists that helps make their demise that much more deserved). 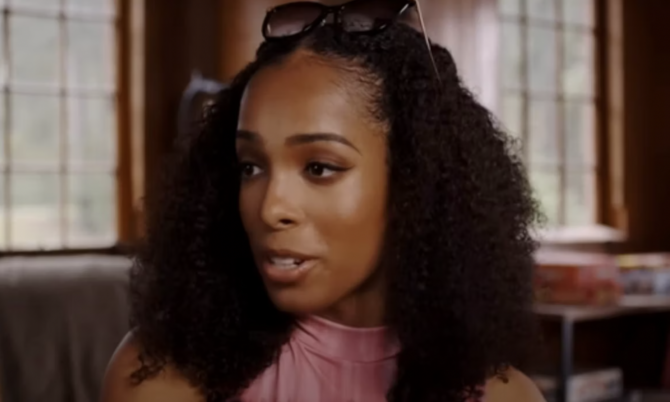 Sense8‘s Jamie Clayton is currently set to play the iconic Pinhead in the upcoming revamp of Hellraiser, and if her past performances are anything to go by, this will be one Pinhead we can be proud of.

Basically, it seems like the days of Silence of the Lambs‘ Buffalo Bill being a prominent trans woman character in horror are behind us — and thank god.

Here’s what the girls have to say about Ms. Jackson’s very scary Mary:

Is anyone else as effortlessly iconic as Dominique Jackson onscreen? Living for her new role in #AHStories, like always pic.twitter.com/7E2krIy0YF

#AHStories Dominique Jackson showing the girlies how its done pic.twitter.com/omeDCQSWcr

Bloody Mary was way too good for American Horror Stories. This felt like a totally different show and Dominique Jackson ate that role up. #Ahs #americanhorrorstories pic.twitter.com/nH2ToOFZ2U

me repeating Bloody Mary over and over until Dominique Jackson shows up #AHStories pic.twitter.com/YXjWseOD6G

Dominique Jackson ate everything she was in I fear… pic.twitter.com/cQVnZbdC85

Dominique Jackson’s performance as Bloody Mary in the newest episode of #AHStories is everything!!! pic.twitter.com/rOE9rtgRml

Check out the trailer for Dominique Jackson’s “Bloody Mary” excellence: