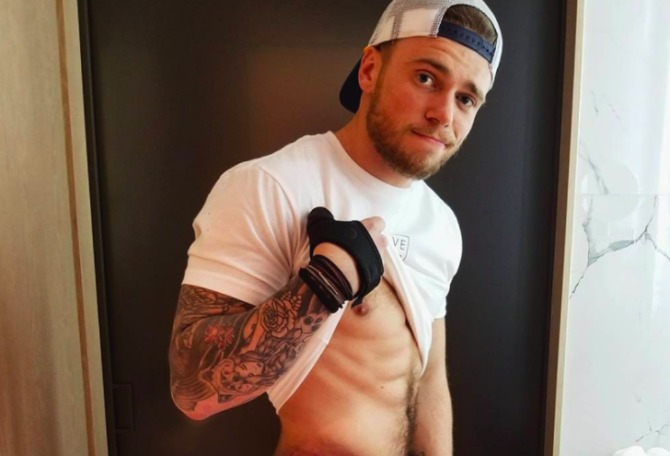 For its May cover story, Out published a joint interview with Olympians Adam Rippon and Gus Kenworthy.

The interview, titled Adam Rippon & Gus Kenworthy: American Idols, covers all sorts of ground–from their friendly flirtation to their experiences as high profile out athletes at the Winter Olympics.

The article is definitely worth checking out, but that’s not what this post is about…

Out promoted it on Twitter this morning by calling Adam and Gus “just two twinks looking for the next camera.”

.@Adaripp and @guskenworthy aren't just two twinks looking for the next camera — they are role models taking aim at inequality.

Twink is gay slang for a young man in his late teens to early twenties whose traits may include: general physical attractiveness; little or no body or facial hair; a slim to average build; and a youthful appearance that belies an older chronological age.

In other words, someone like, say, 22-year-old Troye Sivan:

So excited to be singing "Hungry Eyes" for the Dirty Dancing remake coming in May – you can pre-order the soundtrack today ???

Hi mum, I'm in Aruba which is why I've ignored all your calls but I promise I'll call you tomorrow. @pipkenworthy #discoveraruba

Nothing wrong with twinks, of course. We think they’re great! It’s just that Gus Kenworthy definitely isn’t one.

And we’re not the only ones who think so. After Out tweeted about the interview, Gus himself responded:

He followed that up with a second tweet which he has since deleted. It read: “Just going to leave this here”, along with a link to Urban Dictionary’s definition of the gay term: 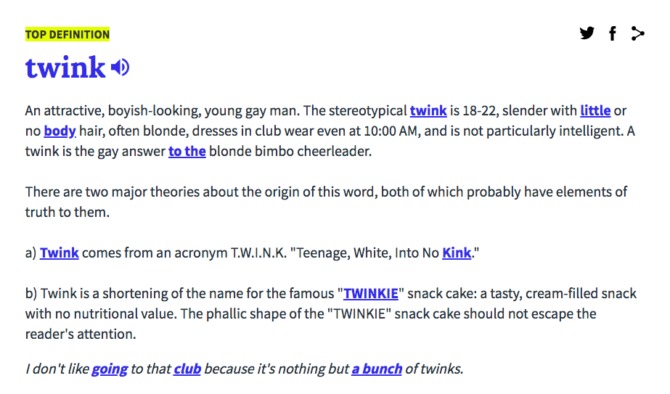 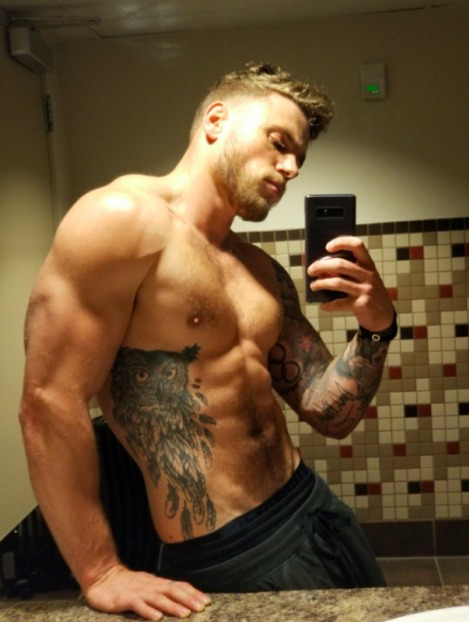 What do you think? Is Gus Kenworthy a twink? Vote in the poll below.