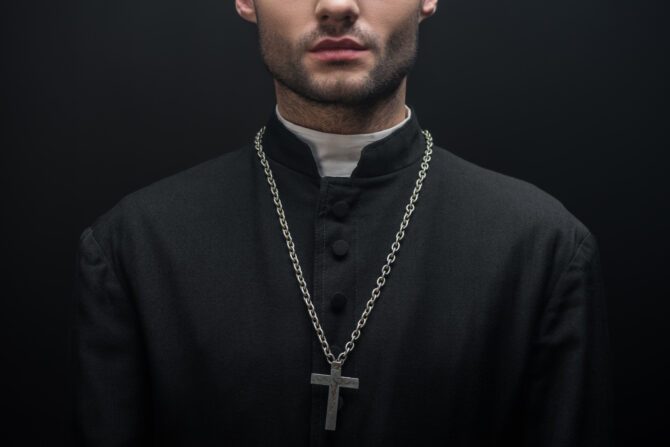 Scores of Catholic priests and officials have come out as queer and are appealing to the Church to amend its stance on LGBTQ issues.

A group of 122 people which includes current and former priests, teachers, administrators and volunteers identified themselves as gay or queer to pressure the Roman Catholic Church in Germany to do away with its “outdated statements of church doctrine,” Deutsche Welle reports.

The mass coming out coincides with the launch of the OutInChurch initiative, which created a Change.org petition celebrating the move and suggesting several ways the Catholic Church can update its policy around LGBTQ Catholics.

“Our group is diverse. It includes people who in the past have courageously and often single-handedly dared to come out in an ecclesiastical context,” the petition reads.

Related: Gay priests talk sex and one night stands in the seminary

“But it also includes people who have only now decided to take this step and those who cannot or do not want to take this step for various reasons. What unites us is that we have all always been part of the Church and are helping to shape and shape it today.”

“We call for a correction of misanthropic doctrinal statements — also in view of the church’s worldwide responsibility for the human rights of LGBTIQ+ people,” the group wrote. “And we demand a change in the discriminatory ecclesiastical labor law, including all degrading and exclusionary formulations in the basic order of ecclesiastical service.”

OutInChurch detailed seven core demands, including having the freedom to be out publicly in the Church without fear of consequence.