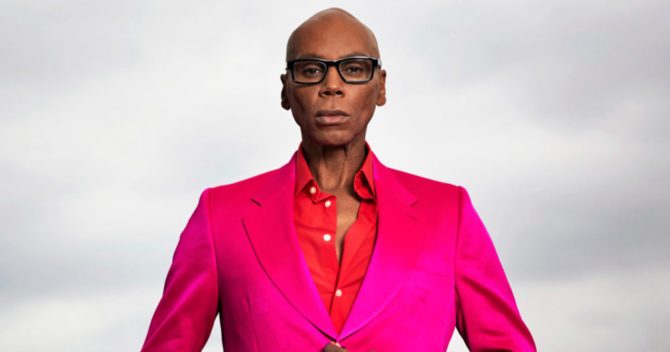 Spoiler alert: If you’re a Drag Race purist whose very stake in this life will have its foundation shooketh at the mere idea of having roughly 8% of the cast of season 10 Ruvealed prior to episode one’s air date, you best turn back now — there’s nothing here for you.

If, on the other hand, it’s really not that that important to you because we’re all hurtling through space/time on a crash course with certain death, perhaps you can see this potential spoiler as something of a brief blip of intrigue, to be consumed with cautious fascination, not bitter languish.

Whichever way you want to spin it, here’s the sitch:

A queen’s past is potentially coming back to haunt her during season 10. If true, she’d become the second (third if you count Eureka’s injury) queen in history to be disqualified from the massively popular competition.

Andrew Bryson, who may be better known as Blair St Clair, was reportedly violating a police order by whisking off to Los Angeles to compete. 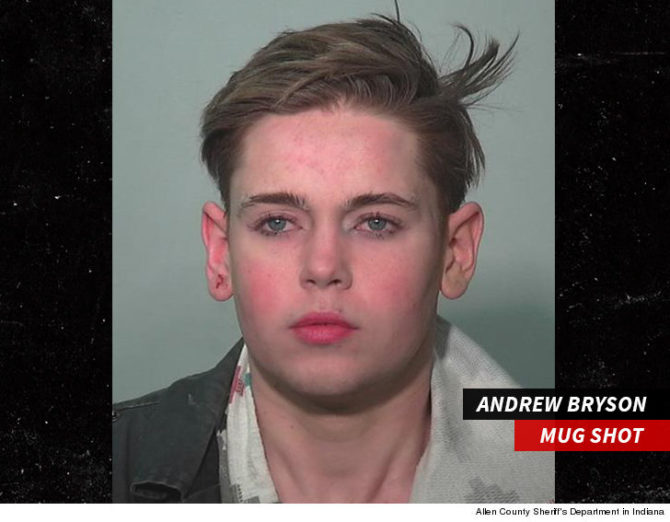 Earlier this year, St Clair was pulled over in Fort Wayne, Indiana, blowing a .195, over twice the legal limit.

That totally sucks and we’re sure the lesson was learned.

Unfortunately, the incident resulted in a ban on out-of-state travel, according to TMZ.

But then again — who knows, right? Maybe he was just eliminated, and that’s why this is all coming to light now.

And maybe… he wasn’t even competing at all.

Here’s St Clair with her “handsome fellas”, who must have some part in this sordid drama: