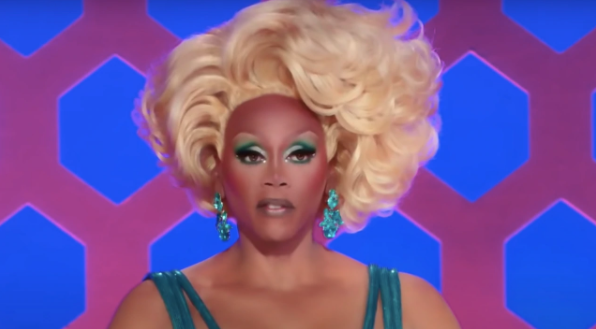 According to Drag Race alum Jaremi Carey, better known as Phi Phi O’Hara, season six is all cast and set to begin filming in a few weeks.

Jeremi spilled the room-temperature tea on Twitter in response to a fan who said they’d love to see the performer appear on the series for a third time.

Related: RuPaul reveals how he felt about Phi Phi O’Hara skipping the ‘All Stars 2’ reunion

“I doubt he would do it because of how he’s been treated but I would kill to see @JustJaremi on another All Stars once they start letting All Stars 2 queens back on here in a few years,” commented the fan, “because the fashion that was served on AS2 was just… immaculate.”

Jaremi replied: “I’ll NEVER do All Stars EVER they don’t deserve me. But I know the cast of 6…. and… well…[zipper-face-emoji]” and added: “Yup they film shortly, they have to fly out to quarantine them for 2 weeks.”

Another of Jeremi’s followers then asked if the cast is “good,” prompting Jeremi to respond: “you’ve seen em all before.”

I'll NEVER do All Stars EVER they don't deserve me.

And ensuring an invitation will likely never be extended and thus declined, Jaremi added:

For a lousy few hundred bucks an episode…..and a million death threats PLUS to my mother with a host and production crew doing nothing to help……..

You've seen em all before https://t.co/B1hpTDx8u3

It's casted they leave soon

I am not going to ruin it for the girls. They want it.

Jaremi first appeared on Drag Race season four and then on All Stars season two.