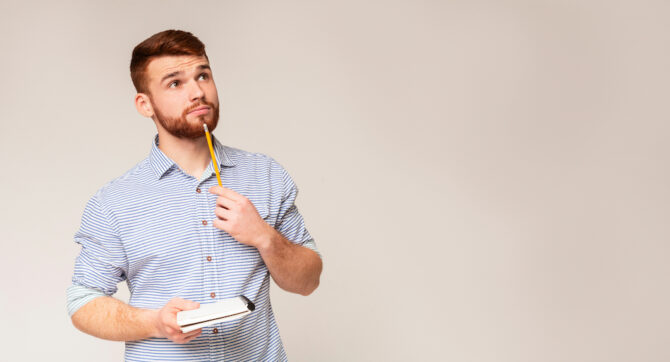 Why settle when you can have it all? One Reddit user listed 10 requirements for his Mr. Right in the r/askgaybros forum recently, writing, “This is all I want in a guy. Please tell me if it’s too much, or if I should add anything to the list.”

Here’s his wishlist, in full:

– Is faithful and pretends that I’m his first boyfriend

In case it’s not obvious, that Reddit user was parodying other wishlists he’d seen online. And we admit, it took us a few bullet points to catch on!

Related: Gay Redditors list what they look for in a Grindr match, besides looks

Some commenters in the thread understood the assignment, so to speak.

The thread turned serious, however, when one Redditor observed that “some people standards are so low that they could use a wake-up call like this to let them know to shoot a little higher.”

But another user begged to differ, writing, “Standards and a list of criteria are two entirely different things, and that’s what a lot of gays have trouble understanding. … Wanting a tall, dark-haired, hung, green-eyed, career-driven man is having criteria. Wanting a man with whom you’ll be able to truly communicate is having standards. … Don’t mistake the two together. That’s the problem of a lot of gay men, because they think they have standards, while they only have criteria and thus end up in shitty relationship.”

Do you have thoughts on that standards-versus-criteria argument? Are there other paradoxical requirements you’d add to the list above? Let us know in the comments!