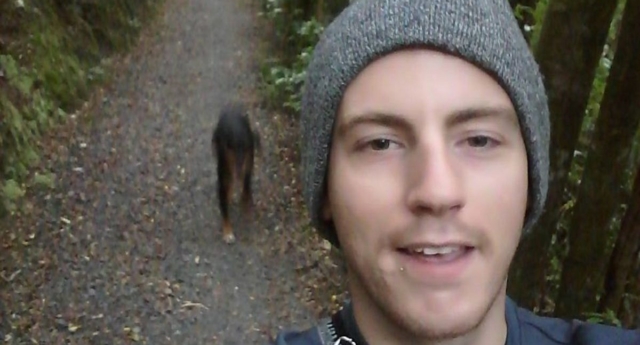 After three days on life support, his mother Cherie Etevenaux made the difficult decision to turn the machines off.

Etevenaux contacted Organ Donation New Zealand to arrange for Corey’s heart valves and corneas to be donated to someone in need.

“Instead she told me they couldn’t take Corey’s heart valves or corneas because of his lifestyle,” Etevenaux says. “Eventually she said it was because he’s a homosexual man.”

“They would not take them because he was homosexual.”

“I was shocked about it and a little bit angry to start because I couldn’t believe that the staff at the hospital would put us through that,” Etevenaux continues.

“Corey was a fit, healthy young man and I thought his heart valves would have been snapped up. It just doesn’t make sense. There are people who are suffering out there and we could have potentially helped them.”

Organ Donation New Zealand donor coordinator Janice Langlands says the organization considers a range of risk factors when deciding whether to accept donations, including whether or not donors smoked, had tattoos, and their sexual partners.

“For somebody to get HIV or Hepatitis B or C from a corneal graft,” she says, “that is something most recipients wouldn’t want to get.”

Despite the fact that potential donors are tested for infectious diseases, Langlands adds, there is still a chance of something going undetected.

“There [are] a small number of weeks where a person might have an infection but it doesn’t show in the blood tests and that’s where we have to ask the question about social lifestyle factors as well.”

For the record: Etevenaux was not HIV-positive. Also, there are no instances of HIV being transferred from a donor to a recipient for more than 30 years.

“I know Corey would have loved to have helped someone,” Etevenaux  says, “but some poor family has lost out.”

Related: FDA Decides You Shouldn’t Be Banned From Blood Donations For A Lifetime. Just A Year