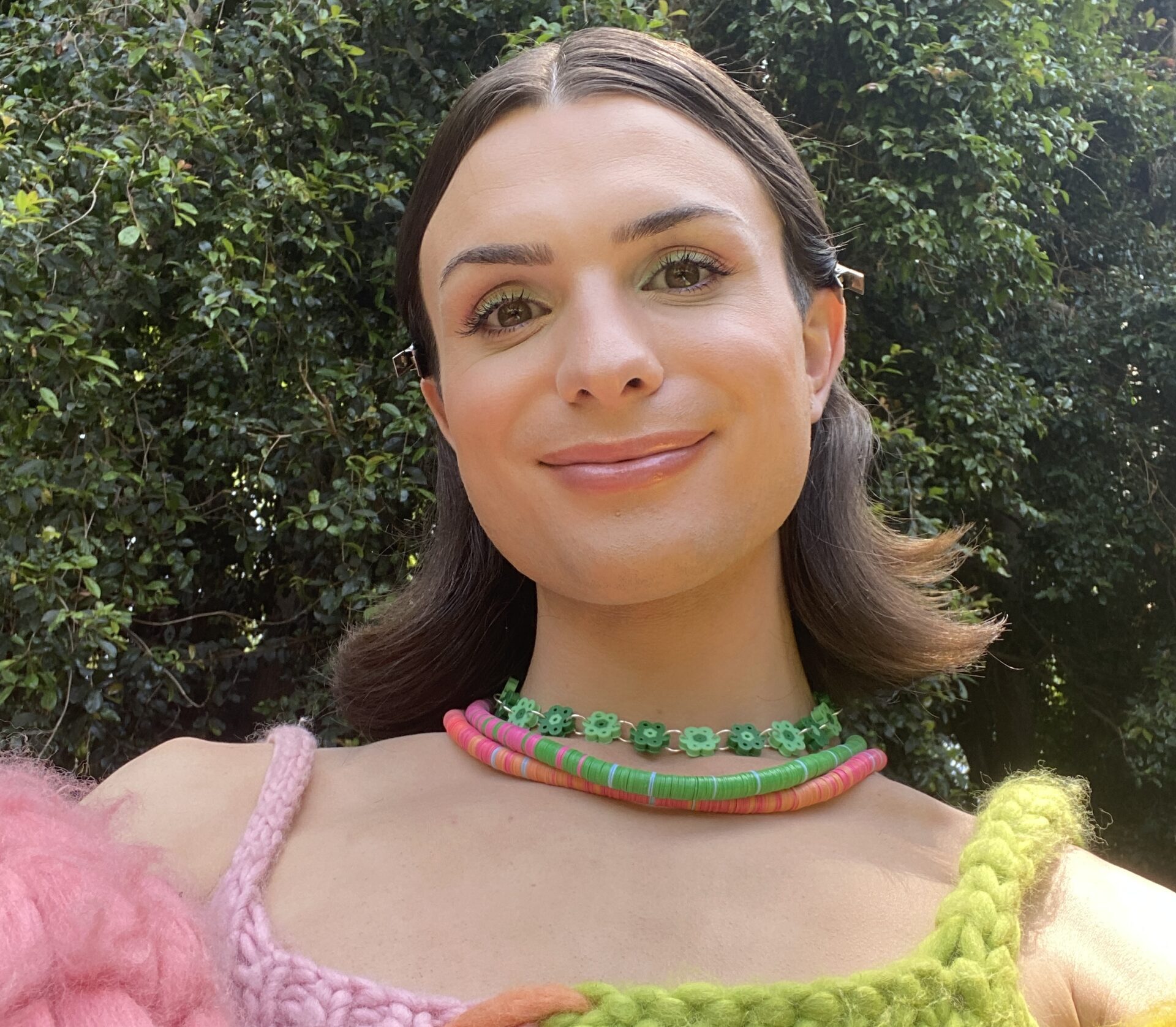 One desperately aspiring social media personality has been doing everything she can to make a name for herself off trans superstar Dylan Mulvaney’s back. After months of embarrassing harassment, she has finally gotten that attention ordered.

A woman identified by other TikTok users as Jessica M. Foley has been spending time, effort, and money solely to mock Mulvaney’s “Days of Being a Girl” transition video series to little fanfare.

Graciously, the star made a bit of time in her busy schedule to give the imitator a bit of advice:

“I’ve seen your videos for a few weeks, if not months now,” she starts. “I didn’t have time to respond to those — I was busy auditioning to be in movies, and I actually just walked in New York Fashion Week as a model on a runway, so sorry I didn’t get to you sooner.”

Related: Dylan Mulvaney on her most cathartic Day Of Girlhood, JoJo Siwa, and which TikTok deserves an Oscar

With her natural bubbly charm and just a dash of cutting observation, she picks apart exactly what it is that Foley’s doing in terms that even she should be able to understand.

“What you’re doing I think is comedy, in your mind,” Mulvaney says. “But all of your comedy is so low-brow, and it’s sort of the lowest form of comedy…that’s not going to last very long. It’s actually gotten old already.

“I don’t know what your dreams and desires are, but my dreams are happening right now. The world sees me for who I am, which is a girl, and I know that’s just driving you absolutely crazy, but we’re going to have to get over it.”

Mulvaney tries to reason with the woman by addressing the lasting impact this schtick will have on her life.

“How sad would it be if you left this Earth, god forbid, as ‘The woman who hated trans people’?”

It seems that the imitator is more than happy to be known that way, though. She took to Twitter following Mulvaney’s video, positively overjoyed that she’d finally been acknowledged as if it were the only thing she has to look forward to in life.

Not only is this loser awash in the glow of negative attention from the trans star’s millions of fans, but also the collective anger of Mulvaney’s famous friend Drew Afualo and her additional seven million TikTok followers.

While Foley is basking the infamy of a lifetime, her target is experiencing nothing but support. That huge support system grew even larger following this whole altercation, with Mulvaney receiving thousands of new followers — including one Lady Gaga.

In the comments of a follow-up video from the trans star thanking folks for helping her stand up to the harassment, Gaga voices her adoration:

“You are not alone,” she writes. “I follow you everyday. I see you, I feel you, you brighten my day everyday. You are a treasure truly.” She ends her message with a little heart emoji to top things off.