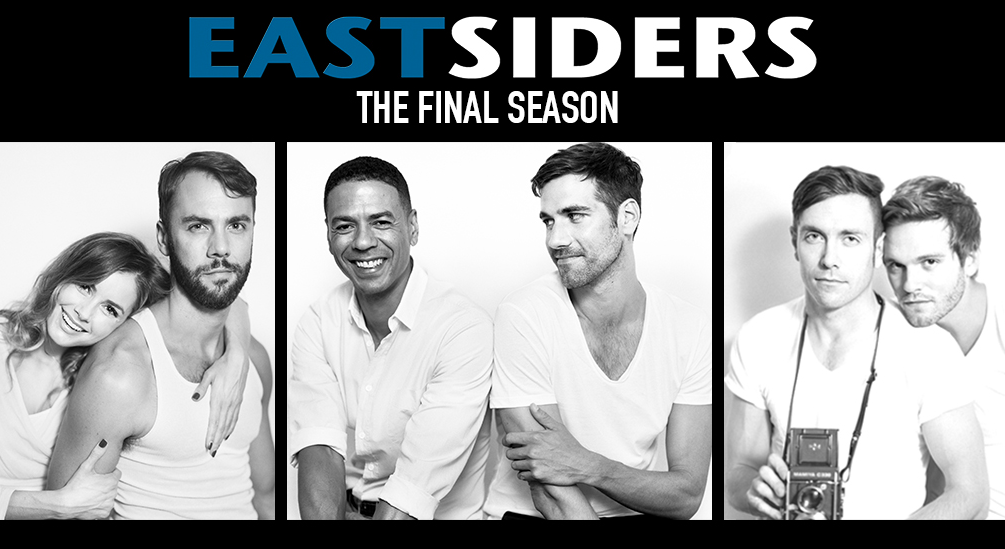 The popular Silver Lake-based EastSiders: The Series is going into production of season 4 in November, and we can’t wait.

In fact, we are so excited that we asked the creator of the 8-time Emmy nominated series, Kit Williamson, to provide some hints about the new season but without divulging any spoilers.

Here’s what Kit had to say. (To make sure the series becomes a reality, Kit has launched a Kickstarter, which has already raised $75,000.)

1. The cast is fabulous 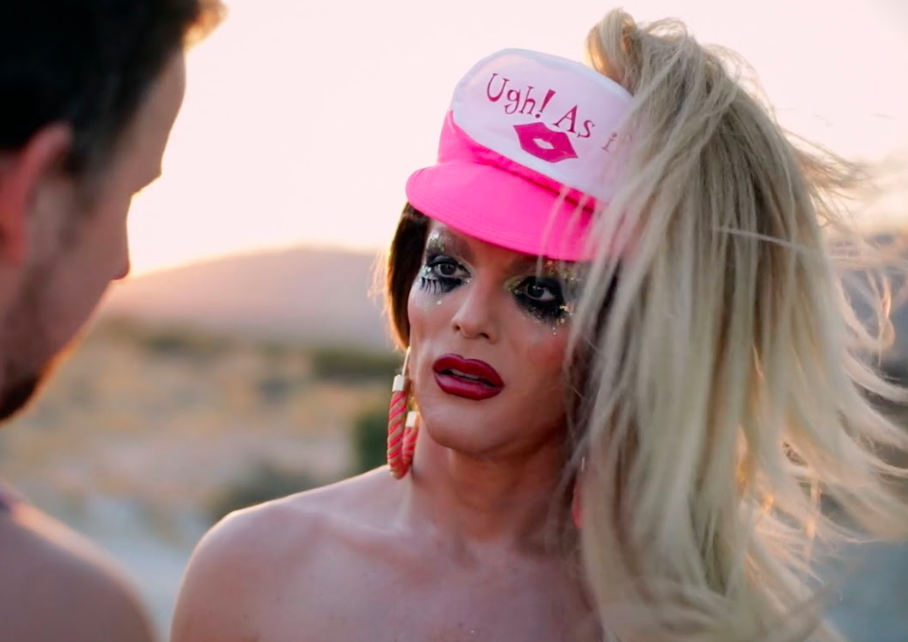 2. There will be an extravagant drag wedding

We have some insane things planned for Douglas (Willam) and Quincy’s (Stephen
Guarino) wedding. Since the events of season 3, Douglas has become a bit of a
fledgling internet personality and hopes to use his wedding to become gay famous. 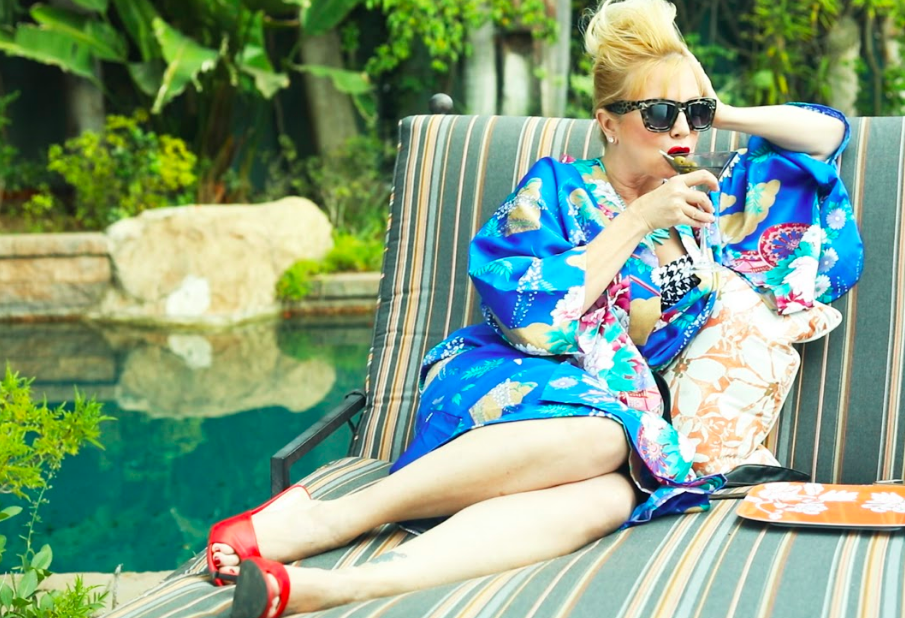 From the beginning, Valerie has been a fan favorite and she will play a much larger role
in season 4. So far we’ve mostly seen Valerie meddling in her son’s life, but this season
we’ll see more of her life and even a love interest.

4. Jeremy and Derrick are back

Since season 3 primarily followed Cal and Thom on the road back to LA, we only got a
small glimpse into Jeremy (Matthew McKelligon) and Derrick’s (Leith M. Burke)
storyline but they will play a major role in season 4. They’ve moved in together and are
considering adopting. I think it’s a great opportunity to feature a queer relationship that
is very different from Cal and Thom’s—I want the show to highlight a lot of different
kinds of LGBTQ relationships.

5. The characters grow up—well, sort of

In season 3 Cal and Thom really hit rock bottom financially and had to face the hard
truth that their passions might not pay their bills. In season 4 they put their skills to use
in more pragmatic ways, with Cal becoming a photographer for gay pulp magazines
and Thom writing young adult novels. They’ve also cut back on their drinking but
still have a few vices.

Season 4 will be the final season, and it’s going to tie up all of the storylines from the
past seasons. Every season of the show has been designed to stand alone, and that
will be true of this season as well. While seasons 1 and 3 were more dramatic, season
2 was more of a raucous sex comedy. My goal with season 4 is to strike the balance
between the two. A raucous sex comedy with a dramatic core and characters that are
hopefully worth caring about.

Check out the Kickstarter: