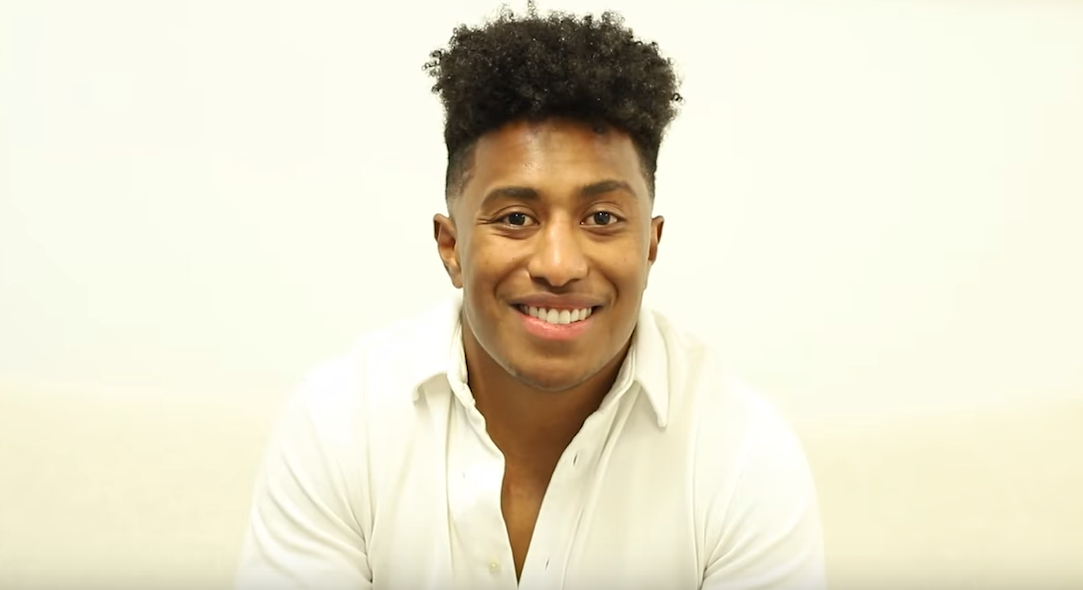 The athlete decided to make an uplifting video for the Bingham Cup, a queer rugby tournament. The video discusses his own coming to terms with his identity, as well as why he decided to go public.

Following his retirement from the sport late last year, Green found himself “in and out of mental health facilities for serious issues.”

“I was having bad episodes … But the only way to help heal is to talk about it,” he said.

“I’d like to help someone not feel so isolated by telling my story.”

These days, Green can be found spending quality time with his wife and newborn baby, who are all entirely too cute:

Related: This thirst-worthy trans boxer knows a thing or two about fighting for representation in the ring

His coming out comes at a time when trans folks in athletics are barely uniformly targeted, with many conservatives attempting to legislate them out of competition altogether.

While Green may be making history, we’re sure that he won’t be the last of his kind.

Listen to his heartfelt message to the Bingham Cup: