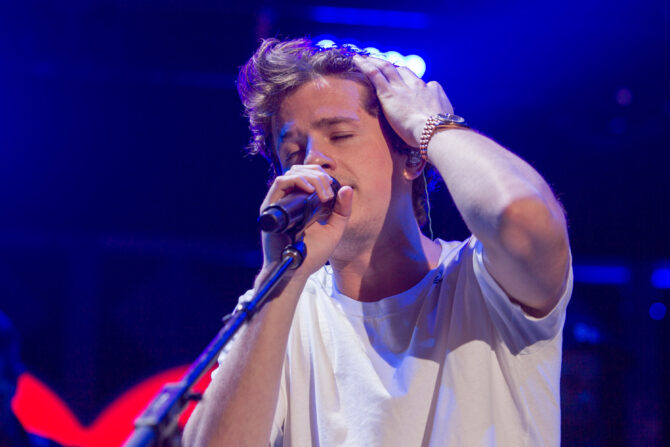 Musician Charlie Puth is known for belting out songs on the piano, so it stung especially hard when he ran into Elton John and received a less-than-flattering review.

Puth recalled the encounter on The Ellen Degeneres Show this week.

“When you write a song, it’s important to tell the truth, and I wasn’t really doing that in 2019,” Puth said. “And the person who kind of awoken [sic] my senses was none other than Elton John.”

“It was like a gut punch,” Puth admitted, “but I had been thinking that as well. I had gone through a messy breakup, and I think that was also going alongside it. And it was kind of a wakeup call a little bit. I was in denial a little bit.”

That was just prior to the start of the pandemic, and the world going into lockdown — plus John’s critique — caused Puth to take a break from making music.

Puth’s next album, Charlie, is expected to be released later this year.