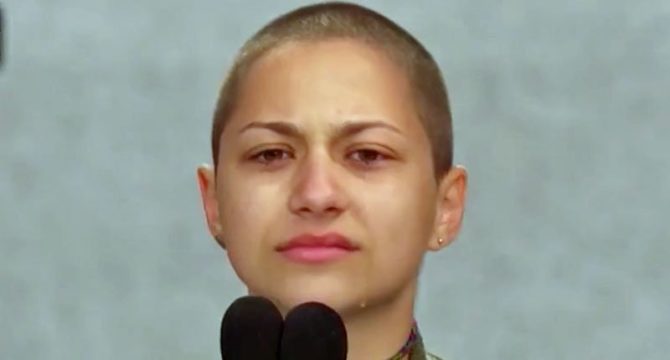 Who She is: Student activist

Why She Matters: Having survived the Stoneman Douglas High School Massacre, Gonzalez became a leading voice for firearm reform.

Why We’re Proud: Emma’s activism dates to before Parkland, Florida entered the news. As a self-identified bisexual, she served as president of Stoneman Douglas’ gay-straight alliance. During the shooting at her high school which claimed 17 lives, Gonzalez barricaded herself in the school auditorium for two hours, fearing for her life and the lives of her classmates. 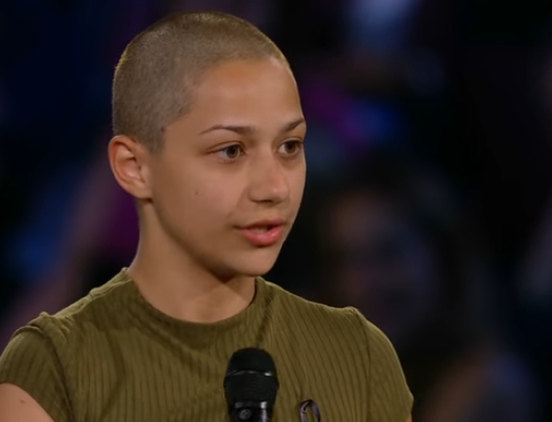 Embolden by the tragedy, Emma resolved to lend her voice to the cause of gun control. In a much-watched speech, she famously announced “We Call BS” on politicians refusing to pass gun reform in an epic speech outside the Broward County Courthouse. Speaking through tears, describing her experience, Emma became the voice of rage against corruption and complacency in the debate over gun control. The speech solidified her role as an activist icon to be reckoned with.

You can watch it here:

Gonzalez hasn’t had an easy time of it, despite her media icons status. After speaking at the March for Our Lives alongside other Parkland survivors, Gonzalez faced personal attacks by right-wing trolls and politicians. Yet she refused to back down. She famously grilled the NRA’s Dana Loesch over the sale of semi-automatic weapons and bump stocks, criticized Donald Trump for advocating the arming of teachers, and led the charge for gun reform in the Florida legislature.

Critics have baited her on her intersectionality: her bisexuality, Cuban heritage, and even her close-cropped hair. Gonzalez has endured it all with grace and continues to fight for common sense gun reform, just before graduating high school.