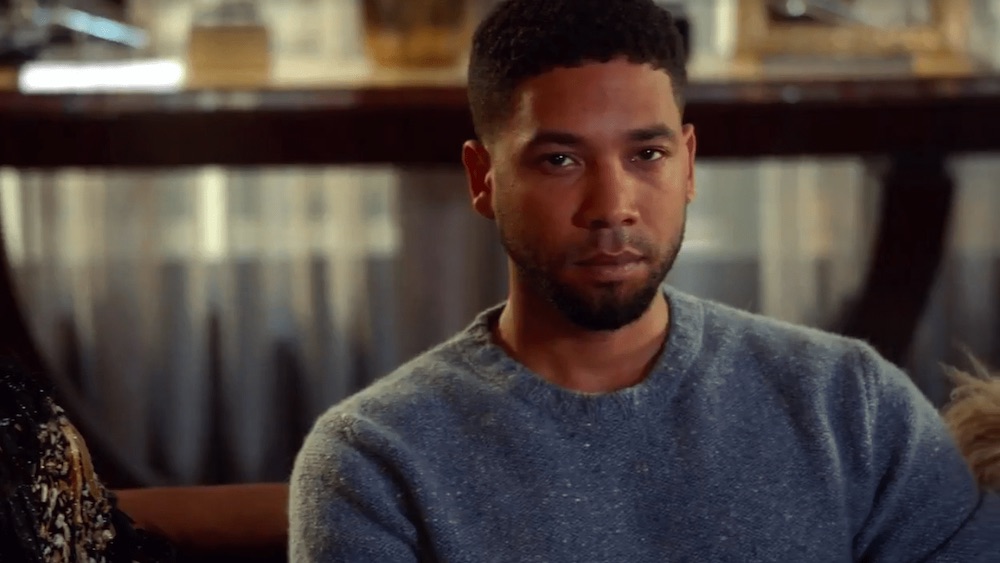 In a statement released yesterday, Fox announced, “there are no plans for the character of Jamal [played by Jussie Smollett] to return to Empire.” However, they added, “By mutual agreement, the studio has negotiated an extension to Jussie Smollett’s option for season six,” which means he could always make a surprise return.

Smollett’s representative responded to the news by stating, “We’ve been told that Jussie will not be on Empire in the beginning of the season but he appreciates they have extended his contract to keep Jamal’s future open. Most importantly, he is grateful to Fox and Empire leadership, cast, crew and fans for their unwavering support.”

You may recall that Smollett was written out of two of the show’s season’s final episodes after Chicago police filed 16 felony charges against him for allegedly faking a hate crime. Smollett pled “not guilty” and all the charges were later dropped, but Chicago police have since sued Smollett for $130,000 in investigation costs and Chicago Mayor Rahm Emanuel said Smollett “used the hate crime laws to advance his own career.” Smollett’s lawyers have since hinted that he’s considered suing the city for its handling of the case, and Smollett has reportedly been suffering night terrors due to stress over the whole ordeal.

Most recently in Empire, Jussie Smollett’s character Jamal Lyons married his fiancé Kai in what was called the “first wedding of a black, gay couple during primetime on a major broadcast network.” The show’s cast also wrote a letter to producers asking for Smollett to be included in season six, but it looks like that producers decided otherwise.