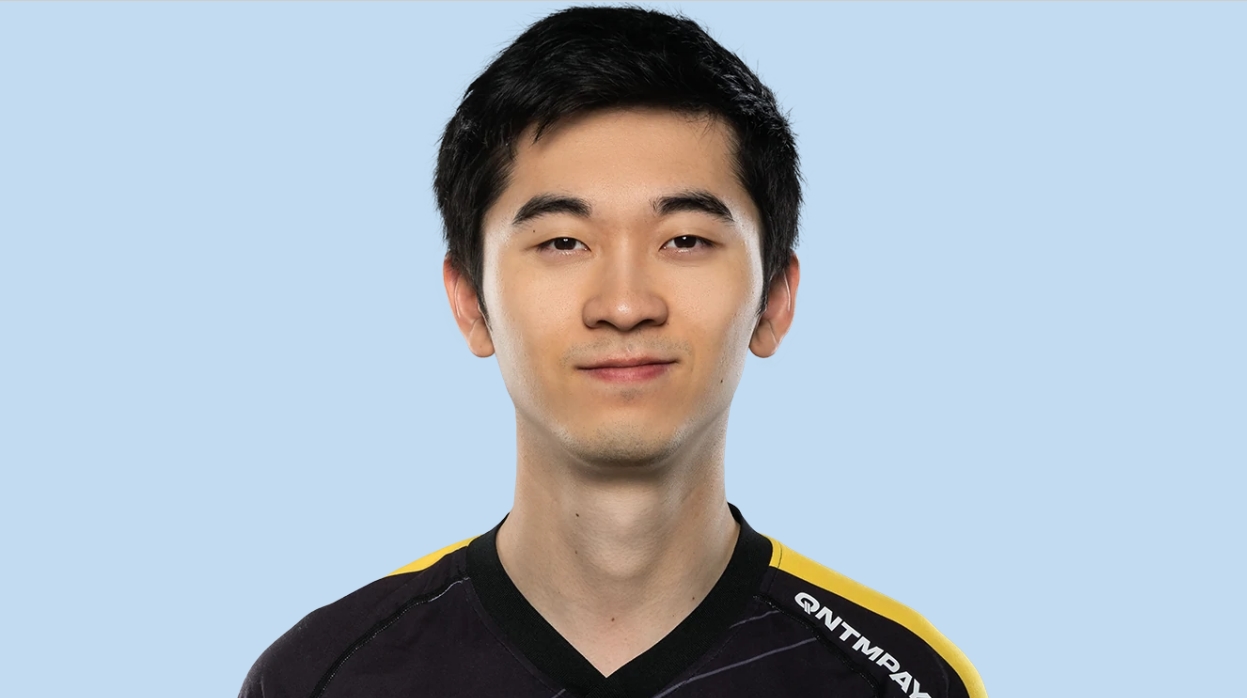 Vincent Wang, a 25-year-old Chinese-Canadian eSports competitor, recently came out as gay, using his announcement to call out homophobia and sexism in the gaming industry and eSports community.

Wang — who plays League of Legends under the screen name “Biofrost” for the team Dignitas — wrote via Twitter, “I’ve struggled with my personal identity my entire life…. At the age of 8, I was bombarded with homophobic and sexist remarks at home, and whenever I did something that wasn’t ‘manly,’ I was told ‘Why are you acting like a girl?’ and to stop being ‘gay.’ I was hyper-conscious of how I should act and tried not to act or sound ‘gay’, but I was still constantly bullied at school for it.”

Related: These 5 hot, gay video game heroes are heating up our consoles

“Working in the video game industry hasn’t helped matters either,” Wang continued. “On almost every team I’ve been on, I’ve heard homophobic comments from either my teammates or the staff and felt uncomfortable, even borderline afraid of possibly losing my job if I told the truth…. My story is not unique. The gaming industry is rampant with sexism, prejudice, and homophobia.”

While some gaming communities have policies banning players for anti-LGBTQ hate speech and harassment, gaming communities on social media networks can heap additional hate onto players. Game development companies — which tend to be dominated by cis men — can also fail LGBTQ and female employees, allowing toxic gaming culture to thrive in the workplace.

“I don’t believe there’s a quick fix,” Wang wrote, “but it starts with us holding ourselves to a higher standard and treating everyone with dignity. We need to educate people in eSports of proper conduct within the workplace…. I want there to be more awareness about the problems our community faces.”

After making his announcement, Wang thanked his parents and friends who have made him feel like he belongs. He also thanked supportive people on Twitter, stating, “I didn’t expect this amount of support and it makes me feel hopeful for the change that we can make in this community. I’m incredibly thankful for all of you.”

Wang isn’t the first male eSports competitor to come out. In 2018, Dominique McLean (aka. “SonicFox”) publicly came out while accepting the honor for Best Esports Player at the 2018 Game Awards in Los Angeles. At the ceremony, he declared, “I’m gay, black, a furry — pretty much everything a Republican hates.”