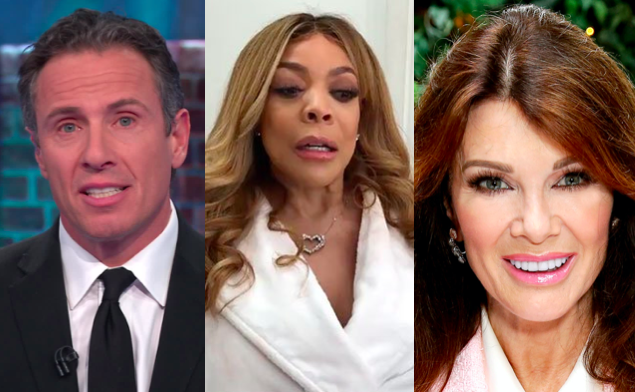 Self-proclaimed LGBTQ ally Wendy Williams is in the middle of a PR nightmare. It all started last week when she launched into what can only be described as an antigay tirade on her show.

In a pre-Valentine’s Day rant, Williams went after gay men, demanding they “stop wearing our skirts and our heels.”

“Looky here now, gay men, you’ll never be the women that we are,” Williams said. “No matter how gay.”

Understandably, the homophobic remarks didn’t go over well with Williams’ gay fans. A day later, she issued a teary-eyed apology, insisting she’s an LGBTQ ally and that she “did not mean to offend my LGBTQ+ community.”

“I didn’t mean to hurt anybody’s feelings,” she sniffled. “I’m just having a conversation.” Then she promised to “do better.”

Of course, nobody’s perfect. And Williams certainly isn’t the first LGBTQ ally to betray her LGBTQ followers by making a flippant antigay remark. Scroll down for 9 more allies who messed up… 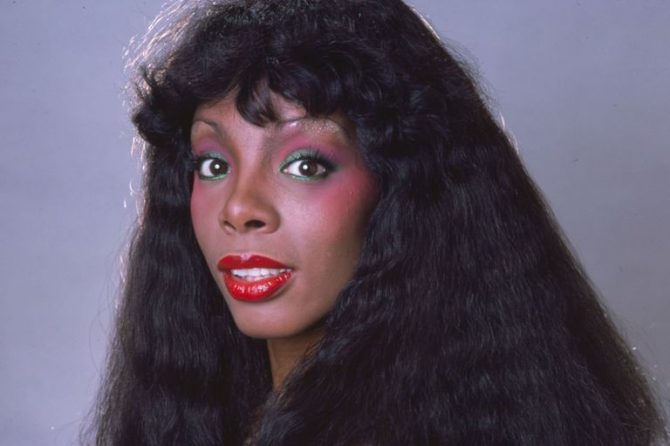 For years, the “Queen of Disco” was plagued with antigay rumors. According to multiple sources, Summer made derogatory comments about gay people and HIV/AIDS during a concert stop in Atlantic City in 1983.

“It was Adam and Eve, not Adam and Steve,” Summer allegedly told the crowd. “I have seen the evils of homosexuality. AIDS is the result of your sins.”

At the time, the singer had recently become a born-again Christian and said beliefs were based on her new religion. She later denied ever making the remarks, calling the accusations “unjust and unfair.” 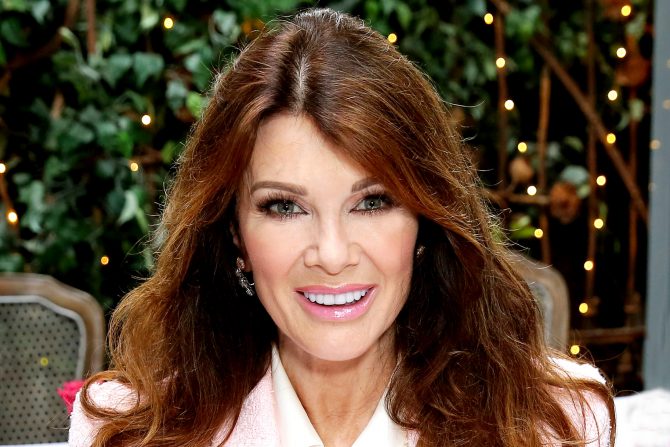 In May of last year, the reality star cracked a transphobic joke about her Real Housewives of Beverly Hill co-star Erika Jayne, implying that she was trans and “tucking it under.”

Afterwards, Vanderpump said she had “nothing but respect and love for trans people around the world” and insisted that she never intended to belittle anyone with the off-color joke.

During a stop on her book tour in 2018, the actress got into a heated altercation with a trans woman at a Barnes & Noble store.

McGowan was caught on camera angrily telling the woman she “could not relate” to the experiences of cisgender women. Then she claimed, without providing any evidence, that cis women are more likely to be the victims of rape or violence than trans women.

Days later, the actress apologized to the entire LGBTQ community for her behavior, saying she has always considered the queer community “my people” and “my safety” from the straight men who hate her. 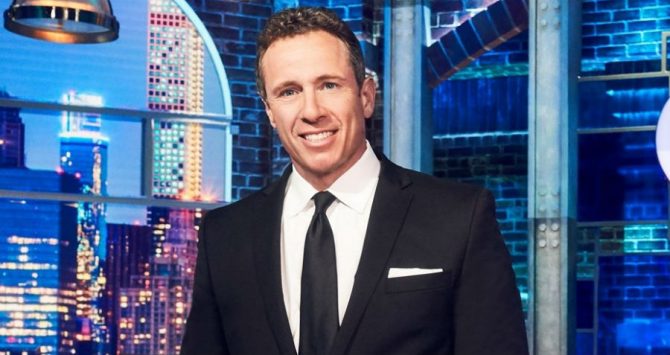 During the LGBTQ-themed Democratic Presidential nominee town hall event in Los Angeles last October, the CNN host cracked an awkward joke about pronouns. After Sen. Kamala Harris told the audience her pronouns: “My pronouns are she/her/hers,” Cuomo flippantly replied, “Mine too!”

When the joke didn’t land, he swiftly issued a statement apologizing for the remark and reaffirming his commitment to equality, saying: “I am an ally of the LGBTQ community, and I am sorry because I am committed to helping us achieve equality.”

The two-time Tony and Grammy award winner took to Twitter last summer to peddle passé gay rumors about Sen. Lindsey Graham, tweeting: “Lindsey Graham, you are a disgrace. On a personal note, why don’t you just bite the bullet and come out. You might just come to your senses.”

Lindsey Graham you are a disgrace. On a personal note, why don’t you just bite the bullet and come out. You might just come to your senses.

While Graham is certainly no friend to the LGBTQ community, many didn’t appreciate LuPone’s attempt at weaponizing his sexuality over a difference in political opinions. LuPone never apologized. 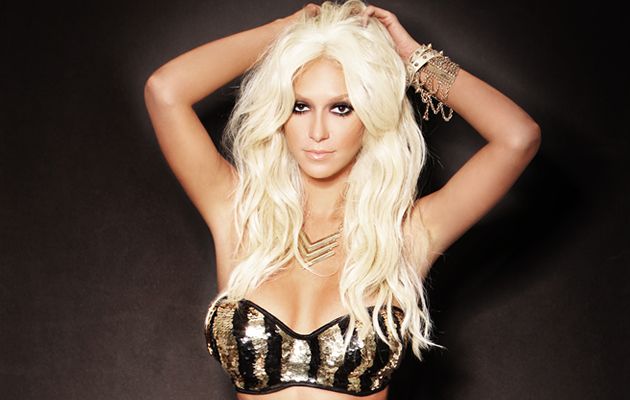 In January 2019, the former Pussycat Doll took to Twitter to express her disgust over gender-neutral bathrooms, writing: “How would you feel about your child using this bathroom?”

A backlash ensued, but Jones, who literally would not have a career if it weren’t for the LGBTQ community, refused to apologize. Instead, she labeled herself a “warrior” for her gender and accused anyone who supports gender-neutral bathrooms of being “hateful.”

“Why is it controversial to say I don’t think women and men should share a public bathroom,” she raged. “Just curious. And how did we go from separate toilets to shared ones.” 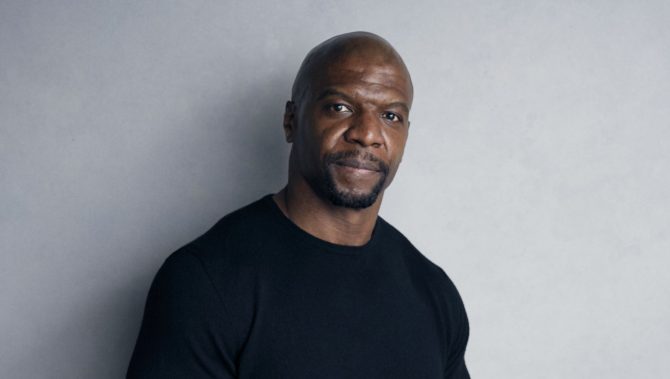 The former NFL linebacker and current star of Brooklyn Nine-Nine ignited a Twitter firestorm last March over comments he made about same-sex parenting.

Crews tweeted: “I’ve reiterated many times that same-sex couples and single parents can successfully raise a child. But I believe paternal AND maternal love are like vitamins and minerals to humanity.” Then in a followup tweet, he said children without a mother and a father “will be severely malnourished.”

When people expressed outrage over the tweet, he issued a statement saying he was sorry, writing: “I apologize to anyone who was hurt by my ‘severely malnourished’ tweet. It was in response to someone who said that kids wouldn’t ‘starve.’ It was poorly worded so I deleted it.”

Related: Terry Crews comes under fire for homophobic remarks, says he refuses to be anyone’s “puppet” 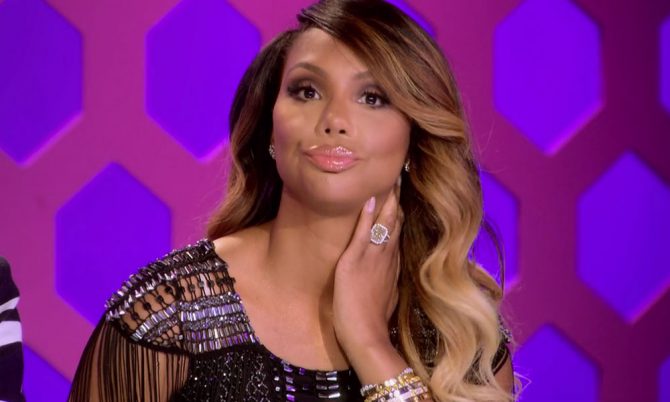 Last November, the frequent Pride performer and guest judge on RuPaul’s Drag Race issued a “public service announcement” on her Instagram Story warning women that if their boyfriends don’t have sex with them in more than three days then clearly they’re “gay” and “want a man.”

When the PSA wasn’t received well by fans, Braxton issued a statement saying, “We all say stupid sh*t.” Later that week, she issued another statement alleging she’s been an LGBTQ ally “since the 4th grade” and telling her gay fans to “STOP with that BS.” Then she said she was offended by their being offended by her homophobic remarks.

Related: After apologizing for homophobic remarks, Tamar Braxton has another meltdown 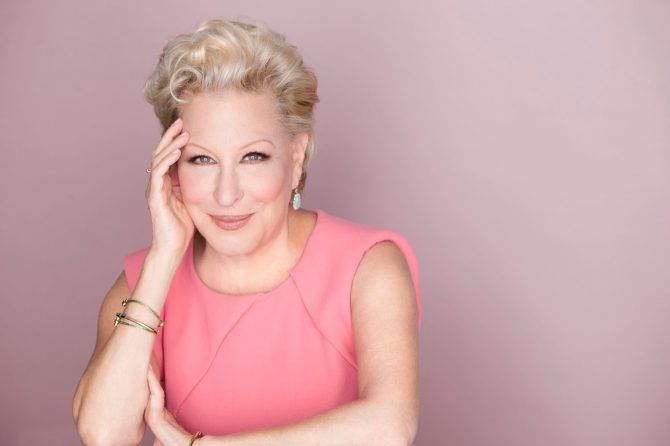 The long-time LGBTQ ally and living legend fired off a tweet in 2016 jokingly asking whether Caitlyn Jenner was going to remarry Kris and go back to being Bruce after the cancellation of her reality show “I Am Cait.” 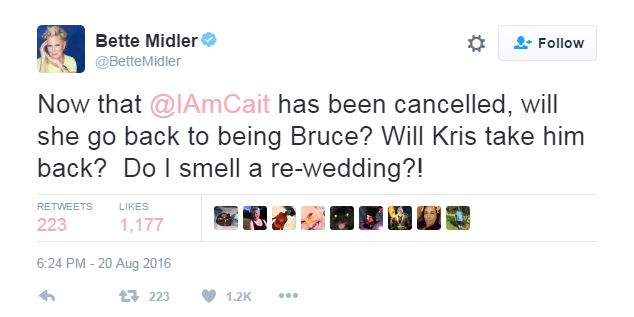 Midler quickly deleted the tweet then issued an apology, calling it an “idle musing” and saying that “I seem to have misread the temper of the times.”

DEAR FRIENDS @HRC, WHOM I HAVE ALWAYS SUPPORTED. SORRY LAST TWEET OFFENDED. AN IDLE MUSING. I SEEM TO HAVE MISREAD THE TEMPER OF THE TIMES.

Related: Bette Midler Apologizes Over Tweet Asking If Caitlyn Jenner Will Go Back To Being Bruce