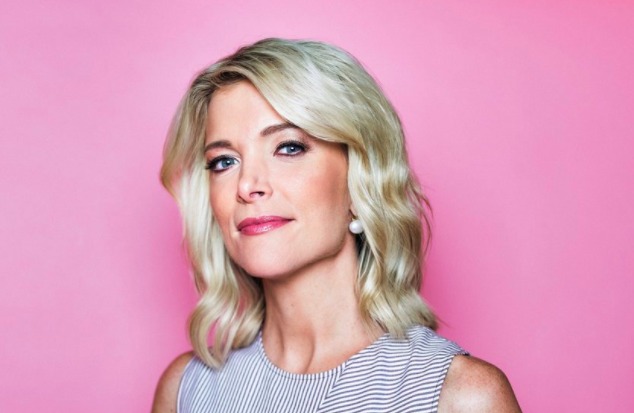 If Megyn Kelly’s tanking TV ratings weren’t enough to suggest her days as an NBC morning host might be numbered, then a new national popularity poll should be.

Last week, Megyn Kelly Today was down to a paltry 2.1 million viewers, and a 0.5 rating with the under age 50 demographic, the group most preferred by advertisers. In addition to that, her show continues to negatively impact the ratings for poor Hoda and Kathie Lee, who take over the time slot immediately after hers.

Now, to add insult to injury, a new Rasmussen poll has found that an overwhelming majority of people, in general, really don’t like Megyn Kelly.

Related: An ‘all-time low’: The bad news just got even worse for Megyn Kelly

Over 1000 American adults participated in the poll, which was conducted over the phone and online.

Of course, when it rains it pours. Page Six reports that Matt Lauer, the golden boy of the Today franchise, has officially thrown Megan under the bus:

When an industry insider remarked to Lauer last week that celebrities are being advised to avoid Kelly’s “Megyn Kelly Today” — amid ratings struggles and awkward snafus with famous guests — a Page Six spy overheard Lauer reply that he “gets it,” adding, “It’s a big problem for them,” meaning Kelly’s show. Insiders were stunned that the veteran “Today” host didn’t try to defend his new colleague.

A rep for the show downplayed the purported drama, saying: “Sounds like a few troublemakers are trying to stir up drama where there just isn’t any. Everyone’s doing just fine at the ‘Today’ show.”

Related: Megyn Kelly’s most awkward moments as a morning host in one amazing supercut