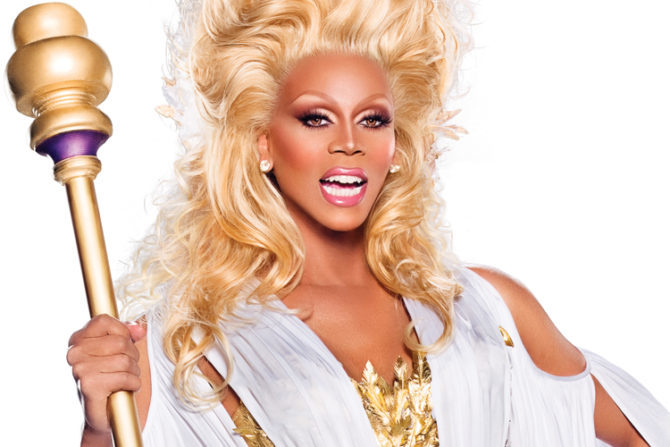 Hey, kitty girls, are you up to speed on RuPaul’s Drag Race UK? A premiere date for the British version of the reality drag competition hasn’t yet been announced, but we know it’s coming at some point in 2019, so we’re already just months away from seeing the UK queens give Elizabeth II a run for her money. Here’s what else we know about the show so far.

It’s been in the works for a while

A UK version of Drag Race has been formulating since at least 2014, when English TV presenter Jonathan Ross told the Daily Star he was collaborating with London drag queen Jodie Harsh on bringing the format across the pond. “I am definitely serving up ‘middle-aged realness!’” he quipped.

Related: Oops?! One of the current ‘Drag Race’ all-stars is already credited as the winner

RuPaul has hopes of a royal visit

Hey super queens, who’s got what it takes to be part of our royal family? ? RuPaul's Drag Race UK is OFFICIALLY headed to @bbcthree next year. Which of the Queen's queens will be crowned Great Britain's next drag superstar? ?

Finally, RuPaul announced in December that RuPaul’s Drag Race UK would air on BBC Three in 2019. “I am beyond excited to celebrate the massive charisma, uniqueness, nerve and talent of the Queen’s queens,” the Emmy winner told The Sun. “And before anyone asks, yes, we would be thrilled to have Meghan Markle join us, as we are already preparing a ‘Royal-Mother-To-Be’ runway challenge.”

The judges are lined up

Michelle Visage, bestie of RuPaul and years-long judge of the American Drag Race, announced in January that she’d be judging the UK version, too.

“We’ve been working tirelessly to bring the magic of RuPaul’s Drag Race to my favourite city in the world: London,” she said in a statement, savvily using the British spelling of favorite. “I know the UK has a wealth of talent to offer and I’m thrilled beyond belief to see these queens battle it out on the main stage, UK style. God save the Queens.”

And this week, English TV hosts Graham Norton and Alan Carr signed on the dotted line to appear as rotating resident judges.

? We have exciting news about #RPDR on @BBCThree! Two new judges who we're sure you'll recognise. First up, it's only @GrahNort! https://t.co/Kq2K9O4dEa pic.twitter.com/A7A4hMhW0x

“Becoming part of the Drag Race family makes me ridiculously happy!” said Norton, who also appeared as a RuPaul’s Drag Race: All Stars Season 2 guest judge. “I can’t wait to see what the UK drag queens bring to the party, but they better weeeeerk!”

Raved Carr, “Wow! To be sat next to Michelle Visage and Mama Ru as a guest judge on possibly one of my all-time favourite shows EVER is a dream come true. I can’t wait to see what the UK Queens have got in store — it’s going to be sickening! *does death drop*”

Activists are concerned the new show will affect representation in the UK drag scene. “The drag community in the UK has worked very hard to have diversity, inclusion and politicality, and to offer a space for kings, queens, trans and non-binary voices,” tweeted drag queen Amrou Al-Kadhi after the new version was announced. “I’m fearful that the UK drag race is going to erase all this work, privilege cis queens, and divide our community.” 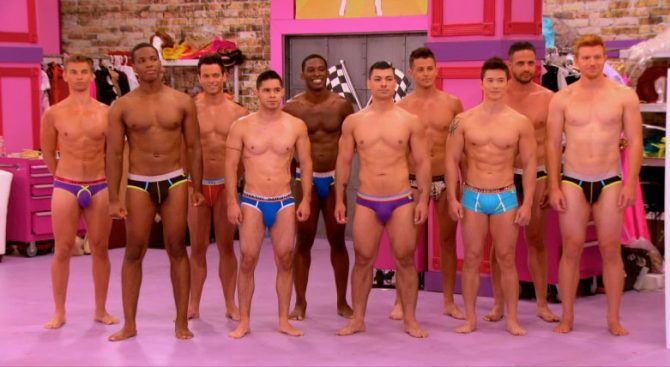 And in January, the show courted controversy again by seeking “fit and attractive males aged 18-35” for its Pit Crew. The casting call reeked of body negativity for many fans. “Honestly, we are at least 3-4 seasons overdue for some real body/look diversity in the pit crew,” one devotee wrote on Reddit.