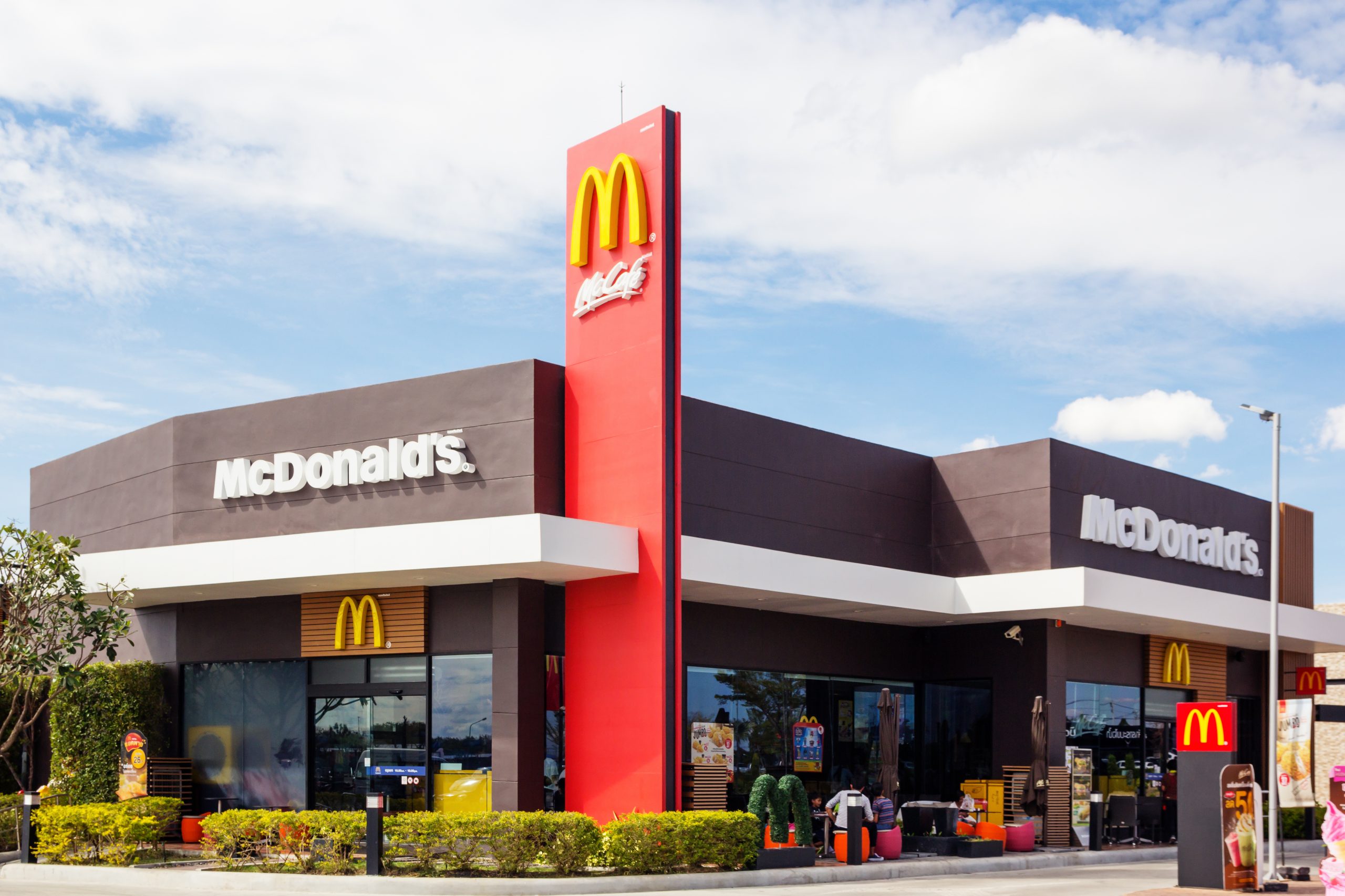 Eating at McDonald’s could be considered a health hazard in and of itself, but one man’s recent experience at a Puyallup, Washington franchise location is enough to make us gag.

Luis Hernandez, 24, says he was served a “completely raw burger seeping with blood” after being called a faggot by the employee taking his order.

When Hernandez first stepped up to the counter, he noticed a manager berating an employee in front of customers.

“I found that to be completely disrespectful and unprofessional and decided to voice my opinion to the employee that was taking my order,” he told Gay Star News, adding, “I stated if she was my manager and was in my face, I would not tolerate that.”

That’s when the employee who’d been taking his order suddenly changed demeanor, leaving the register to tell the manager what Hernandez had said.

While he waiting for his food, he observed the same employee talking to coworkers about what had happened, turning to look at him and saying, “See? That is why I do not like faggots.”

Hernandez tried to make a complaint, but the employee denied making the comment.

“I said, ‘Well who you are talking to because I am the only faggot at this counter?” Hernandez said.

“I do not dress like the average straight guy. Not only that, I am extremely feminine and my whole demeanor shows that I am gay.”

Hernandez asked for his order to go, and when he arrived home, unwrapped the extra-sloppy Joe.

“As I proceeded to bite into my sandwich, I smelt this horrific smell and to my surprise my hamburger was completely raw inside of it and the bun had blood all over it,” he said.

He called the store to tell the manager what had happened, but was predictably brushed off.

Hernandez said he will never eat at McDonald’s again, so at least there’s one good outcome.

Local police are investigating the possibility of criminal tampering of the not-so-happy meal.