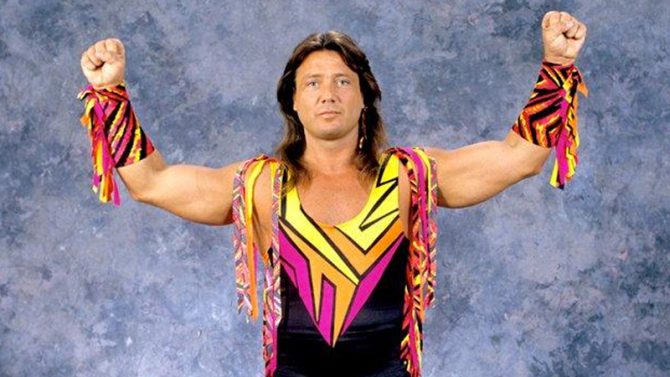 Former pro-wrestler Marty Jannetty is walking back that murder confession he made on Facebook last month.

60-year-old Jannetty made headlines when he admitted in a Facebook post to murdering a gay man while he was growing up in his native Columbus, Georgia.

In his recollection, Jannetty explained that when he was 13 he worked at a bowling alley along the Chattahoochee River and would buy weed from a local gay man.

“I was 13, working at Victory Lanes bowling alley, buying weed from a f*g that worked there.. and he put his hands on me.. he dragged me around to the back of the building.. you already know what he was gonna try to do,” he wrote.

“That was the very first time I made a man disappear. They never found him.. they shoulda [sic] looked in the Chattahoochie [sic] River.”

The confession set off a shock wave, prompting the Columbus Police Department to open an investigation into Jannetty’s claim and go digging through every possible disappearance from the year 1973.

Now, Jannetty says he made the whole thing up.

“It was just the beginning of a damn wrestling storyline … but OH MY GOD, OMG. Didn’t the WORLD buy it??!!” he wrote in a Facebook post this week.

Jannetty went on to say that he recanted the story as soon as police got involved, adding that he was recently “red-flagged” by TSA at an Atlanta airport.

He added that “looking back” he “shoulda done a few things differently.”

I DID NOT MURDER THAT MAN!!!It was just the beginning of a damn wrestling storyline..but OH MY GOD, OMG.. Didn't the…

In a post script, Jannetty explained that elements of his original story were true, like the part about buying weed from a gay man and, oh, by the way, he loves gay people (even though he occasionally uses antigay slurs against them):

There is some truth in the original story, that’s how you add on and it seems all true..I was 13 buying weed from a gay man(and btw, I loves all my gay people, I just don’t float my boat on that side of the river, loves y’all tho’) in his car in front of the bowling alley we both worked at..and because a couple other of my teen friends went for the hustle(he’d pay them $40 to bj them) he might have assumed I would to, so in other words, the bag of weed for free..he subtly reach over and touched me down there..”and I said, “nah nah, let’s get back to work” we got out and went back to work..and remained friends..he never touch my d*ck & balls again..so we was good

A spokesperson for the Columbus Police Department tells TMZ Sports that the case is “still open for investigation” despite Jannetty recanting the story.