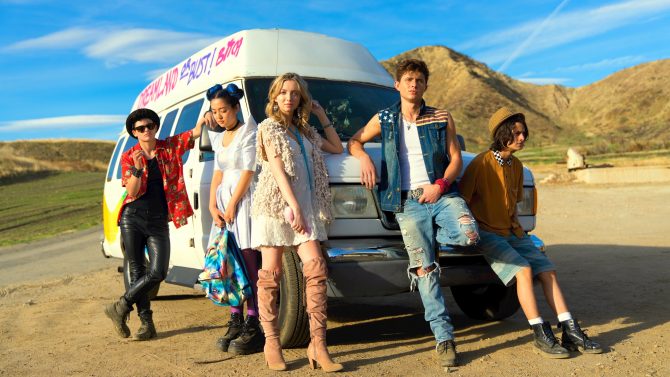 For anyone needing a bit of drama in the day, look no further than Relish, the forthcoming film from writer/director Justin Ward set to premiere at the Burbank International Film Festival September 6.

Relish confronts the issues facing contemporary young people with humor and honesty. In the tradition of the films of John Hughes, it tells a story of an unlikely friendship with tenderness. It also does what Hughes never would: integrate queer characters and their struggles into a mainstream story.

In the exclusive clip, Kai confronts Aspen about their burgeoning feelings for one another while the five continue on their journey to Dreamfest.