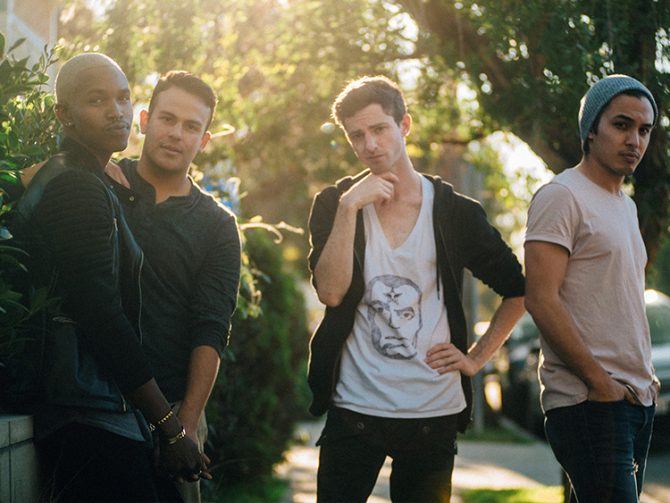 Just in time to wrap up Pride Month, the popular web series I’m Fine comes back for one last bow.

Beginning in 2016, I’m Fine chronicled the life of Nate (Perry Powell), a 20-something Los Angeles guy trying to recover after a nasty break-up, with his zany group of friends trying to lend a hand. Or do they just make things worse?

I’m Fine won praise for its depiction of loneliness, the perils of dating in the smartphone age, and for its astute examination of mental health as it pertains to relationships. The final season finds Nate meeting a sexy older man and contemplating a new relationship, even has his friends deal with the woes of monogamy, bisexuality, the baggage of dating and big city life.