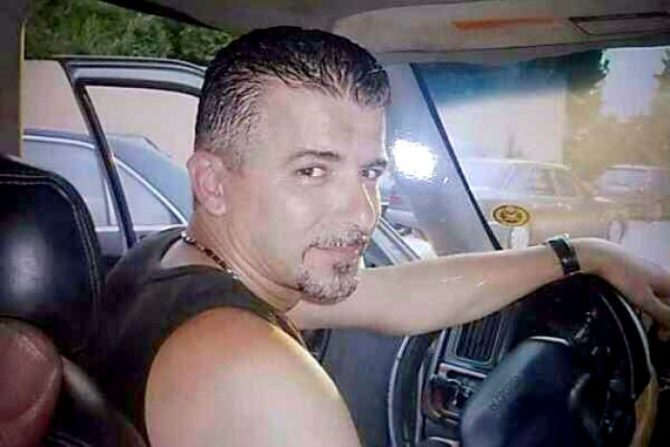 What happened to Momtaz Kabbout? That’s what police want to know.

The 46-year-old was found dead near the Shortland Brush reserve, a popular gay cruising area in Sydney, Australia, in July 2012. He was shot execution-style in the back of the head. To this day, his murder remains unsolved.

Kabbout, a married father of three, was shot five times “immediately” after having sexual intercourse in the park, a Coroner’s Court heard this week.

He was discovered by two dog walkers on the morning of July 2, 2012 with over $400 cash and two cellphones in his pockets. Tissues with Kabbout’s DNA, as well as a recently used condom containing his semen, were also found at the scene.

And here’s where things get strange.

Police conducted an exhaustive investigation and believe they likely could have solved the crime, but they say Kabbout’s family and friends didn’t provide them with all the information they needed to track down his killer, so now the case is being referred to the Unsolved Homicide Unit.

“Although portrayed as a loving family man, it became obvious throughout the police investigation that Momtaz and his wife Bouchar were each involved in a number of extra-marital affairs,” attorney Ben Hart told the court this week.

“As a result, important details about the movements of certain people on and around 2 July 2012 and what their relationships to Momtaz and others were, were concealed from police.”

To make things even weirder, Momtaz was murdered at Shortland Brush, which is a “known gay beat”, the court heard, though investigators don’t think his death was a gay hate crime or that he identified as gay or bisexual.

“The people closest to him have hampered the police investigation and omitted important facts,” Hart said.

In the years since the murder, several women have come forward to tell police they were engaged in long-term sexual relationships with Momtaz at the time of his death, but many have given vague and contradictory information.

To add another layer of weirdness to it all, Momtaz’s brother, Fawaz, was in Sydney visiting from Lebanon at the time, but he flew out of the country using a fake plane ticket the night Momtaz was killed.

“It must be considered suspicious Fawaz left the country on the same night Momtaz was murdered,” Hart said.

And to make things even weirder still, Fawaz has since died.

None of Kobbout’s family members were in court on Tuesday. Meanwhile, the investigation into his murder continues.