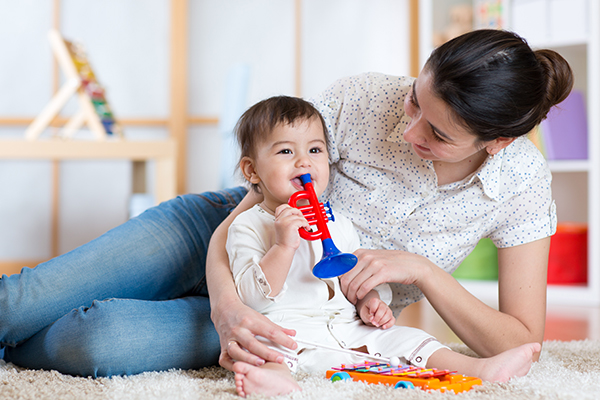 A family nanny in Tampa has found herself in a rather precarious situation, so she’s turning to Dear Abby for help.

I am a full-time nanny for a family with two children, ages 7 and 9. The mother is wonderful, and so are the kids. But the father, who is absent due to work travel most of the time, teaches his children attitudes I strongly disagree with.

Specifically, the nanny says, the father says “hateful things about people who are gay, obese or poor.”

To make matters worse, his kids have begun repeating what their dad has been telling them, “pointing out large people when we are in public, or saying nasty things about the homeless we see as we drive.”

According to the nanny, the mother is “mortified” by what’s going on, yet she doesn’t do anything to correct the situation.

“She works a lot and isn’t around to discuss things like this with her kids in the moment,” the nanny writes.

Now she wonders: “[Am I] overstepping my boundaries by admonishing them for saying things their father has taught them to believe? Is it my place to teach the kids lessons about acceptance that are contrary to what he tells them?”

That definitely sounds like an awkward situation. Unfortunately, Abby doesn’t seem to have much advice for the woman.

“The person to whom you should be addressing this question is the children’s mother,” she writes in her response. “Whether I think teaching the children compassion and tolerance is the right thing to do (which, by the way, I do) is not relevant.”

Ultimately, Abby says, “you should abide by her wishes because she is your employer.”

Really, Abby? All these years as an advice columnist and that’s all you’ve got to offer?!

What do you think this poor nanny should do? Share your advice in the comments below…