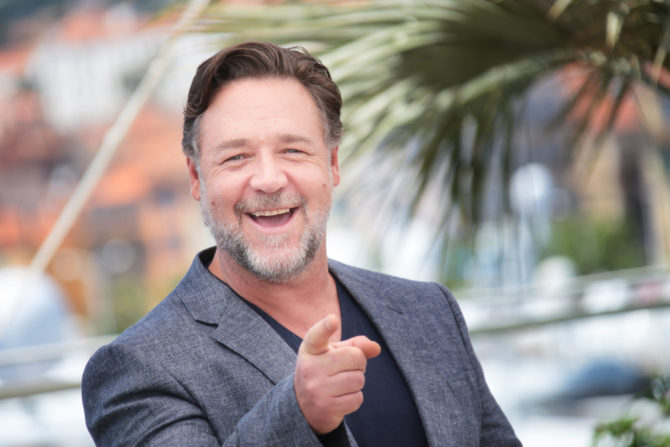 It’s a tale as old as time: Boy meets girl. Boy and girl fall in love and get married, fall out of love and get divorced nine years later. Boy sells used jockstrap on the internet.

Star of film and stage Russell Crowe is merely the latest to follow this well-worn path.

And the path isn’t the only thing that’s well-worn.

Crowe says he’s selling off a whole slate of items he’s amassed over the course of his marriage. Out with the old! Or something like that.

“Just as we collaborate on the upbringing of our kids,” he said, “it’s easy for us to work together on something like this. I think she feels the same way I do in regards to just moving on things that help create space for the future.”

But his reasoning hardly matters.

What matters is among the items up for auction is the jockstrap he wore in Cinderella Man, with an estimated value between $500 and $600: 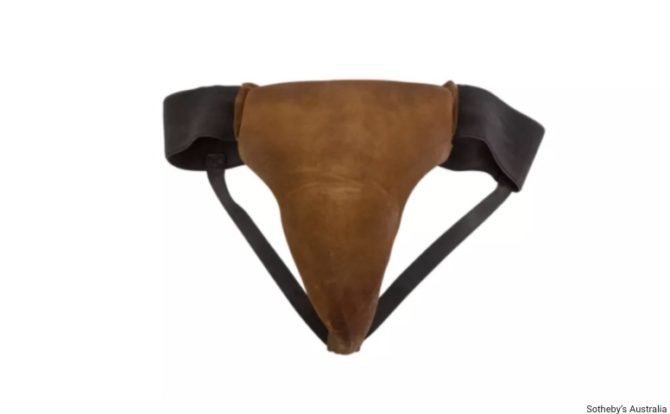 Accompanied by a letter from Russell Crowe stating his ownership.

Why own one pair of Russell Crowe’s undergarments from Cinderell Man when you could own two? 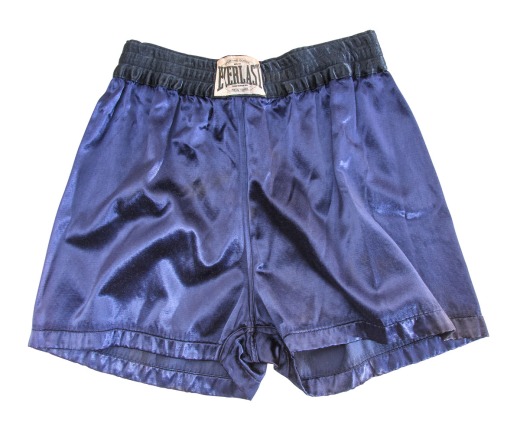 There are a staggering 227 items included in the auction, so here are just a few more fun ones:

This actual dinosaur skull that Crowe acquired from Leonardo DiCaprio: 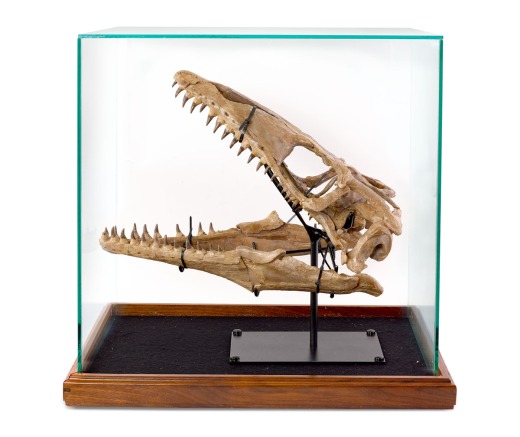 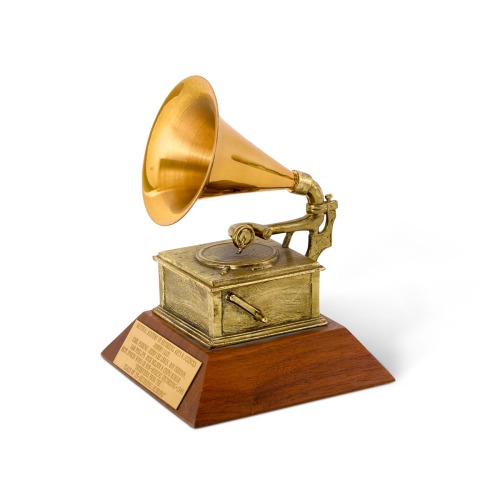 A lifesize prop horse from the film Gladiator: 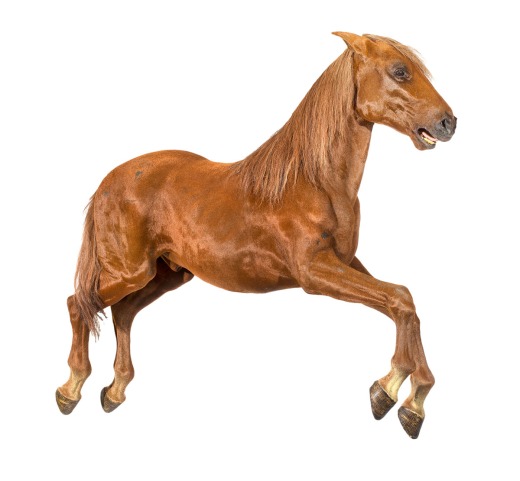 To take a deep dive inot the full list of Russell Crowe’s righ-guy posessions up for sale, head here.