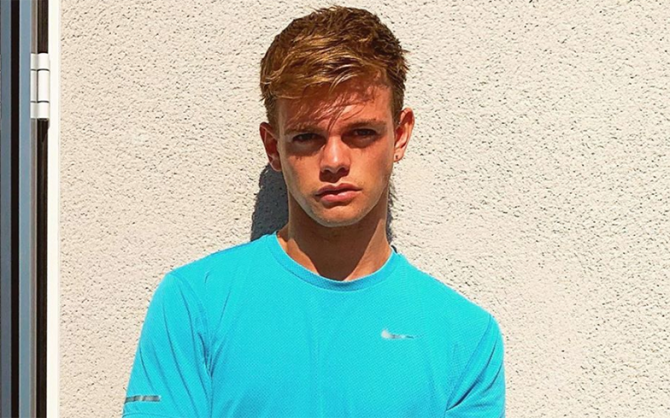 Paul Gascoigne is one of Britain’s most skilled soccer stars of all time, and his 23-year-old son, Regan, has something to tell him.

In an interview with the Mirror, Regan said:

“I’m bisexual, I date men and women. I’m really open about that.

“I haven’t had a lot of relationships though. I’ve only dated three people. I haven’t told my dad but I don’t think he will mind.”

“He is proud of me whatever I do and whatever decisions I make.”

Regan also opened up about his difficult childhood, witnessing his dad battle alcoholism. Some weekends were spent visiting Paul at rehab.

Regan aspires to a career in musical theater and has appeared on the BBC1 show The Greatest Dancer.