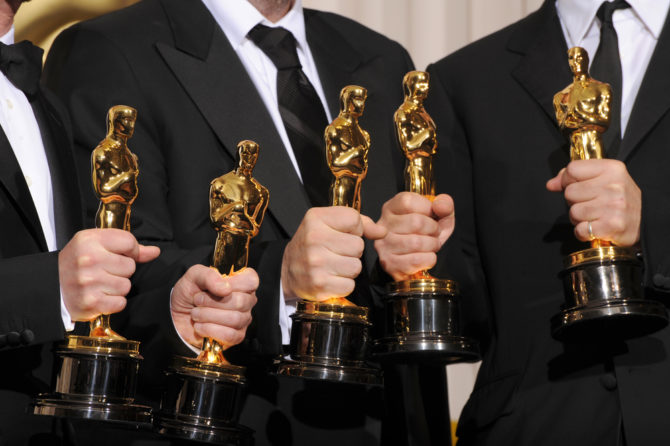 The Academy of Motion Picture Arts and Sciences (AMPAS) has been on a quest for relevancy, and one of their ideas to engage a broader (and younger) audience appears to have run off course.

Critics argued the category would look like pandering, bestowing the highest Hollywood honor to undeserving blockbusters.

Another argument was that films such as Black Panther, which many feel deserves a Best Picture nod, would be boxed into the less prestigious category.

But the idea may not be dead and buried quite yet.

“There has been a wide range of reactions to the introduction of a new award, and we recognize the need for further discussion with our members,” said Academy CEO Dawn Hudson. “We have made changes to the Oscars over the years — including this year — and we will continue to evolve while also respecting the incredible legacy of the last 90 years.”

One of those changes this year is to present certain awards (a.k.a. the ones that don’t involve famous people) during commercial breaks, shortening the telecast to a breezy 3 hours.