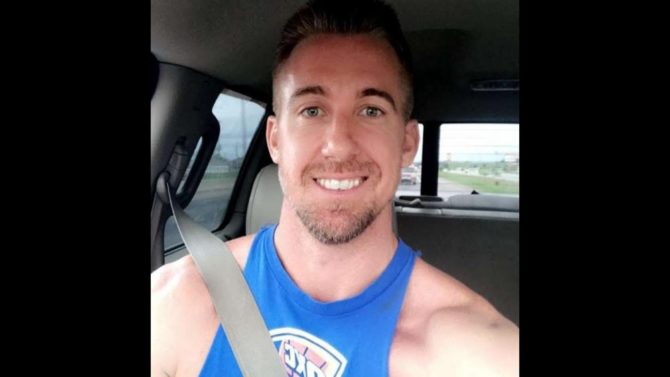 Earlier today, we told you about the death of Joel Taylor, the out host of the Discovery reality show “Storm Chasers.”

According to the New York Daily News, “passengers aboard the Harmony of the Seas added that they witnessed Taylor taking drugs, including ecstasy and cocaine.”

According to TMZ, Taylor’s death has now piqued the curiosity of the FBI, who are launching an investigation. The website reports “huge quantities” of “party drugs” were on the ship, including Ecstasy, cocaine, and GHB.

Sources claim some people were arrested for drug possession before the ship set sail.

RIP my best friend and storm chasing partner, Joel Taylor. I am shocked and absolutely devastated by the loss of my incredible, caring friend. We chased so many intense storms, and I wish we could have just one more storm chase. I'll miss you forever, Joel. We lost a legend pic.twitter.com/htN45t8wik

Following Taylor’s death, the boat was reportedly docked in Puerto Rico. While docked, there was apparently lots of drug drama aboard the ship.

Now the FBI has questions: How did the drugs get on board? Who supplied them?

Taylor’s is at least the third drug-related death on cruise ships charted by Atlantis Events, which boasts on its website of “unbelievable parties,” in the last decade. 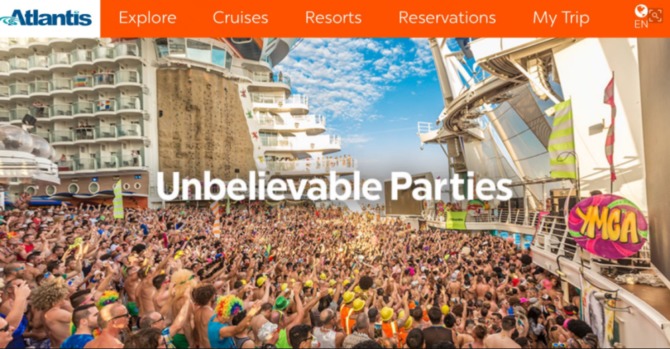 In a 2010 article on the blog Cruise Law, Jim Walker wrote:

“Cruise ships are not the place to have a medical emergency, whether you are gay, lesbian, transgendered, or straight. Cruise ships are often characterized by the questionable experience and training of the shipboard doctors and staff and the limited nature of the cruise ship’s medical facilities.”

Without getting into a debate over drug use, Walker makes a valid point. Safety wise, the last place a large crowd should be consuming copious amounts of drugs and alcohol is the middle of the open sea.

“Dirk and Jesse had a fight, causing Dirk to get drunk and pass out, only to later discover he had pneumonia, forcing the couple to leave the ship for a Puerto Rico hospital.” 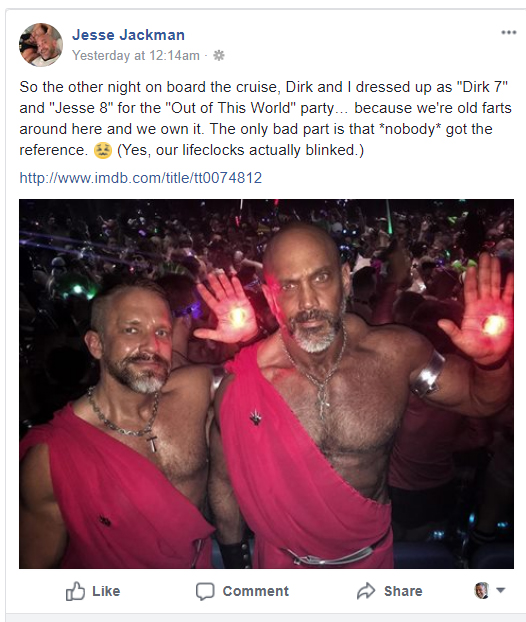