When we first heard of former Disney Channel star Garrett Clayton, it was because he’d taken on the role or a lifetime (well, that’s debatable), tackling Brent Corrigan in 2016’s surprise hit, King Cobra.

The film is wild ride if you haven’t caught it yet, and Queerty even makes a cameo.

So what’s a guy to do after portraying one of the world’s most famous gay adult film stars? By the looks of these promotional images for God Looked Away, a play that’s world-premiering at the Pasadena Playhouse outside Los Angeles, he’s sticking with the “boy toy” type. We’re not mad about it.

The play is an adaptation of a 1985 biography of Tennessee Williams and stars Al Pacino as the famed gay playwright.

Related: Out Ex-Disney Singer Garek Has Lots (Of Bad Things) To Say About Nick Jonas And Gang

We’re going to go out on a limb and say Clayton becomes an object of lust for Pacino’s character in the production, because just look at him.

The synopsis of the play reads:

Al Pacino (Scent of a Woman) and Judith Light (Transparent) take the stage in this seismic story about Tennessee Williams. Resisting the end of his career, one of America’s most beloved, prolific and flawed playwrights works to open his final play in Chicago while his hotel room becomes the setting of a battle between creation and addiction; love and sex; immediate satisfaction and eternal legacy.

Head here for more info about the production, and scroll down for more photos by Jim Cox: 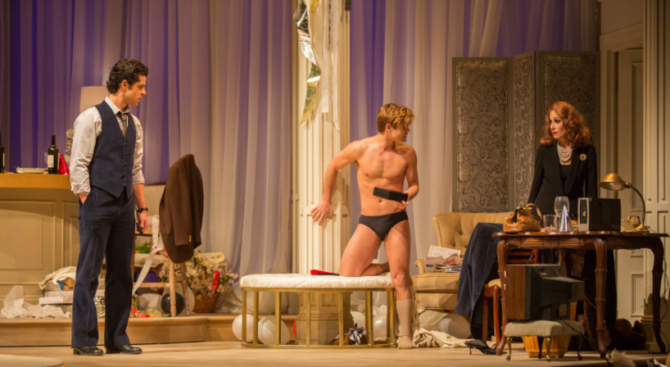 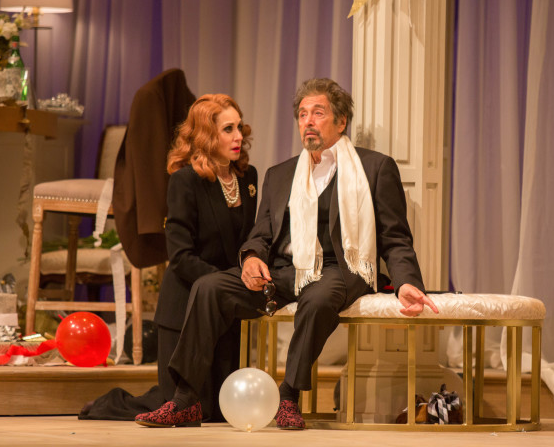 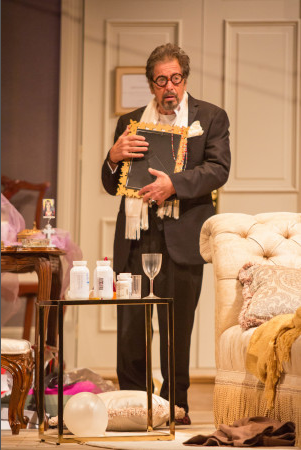