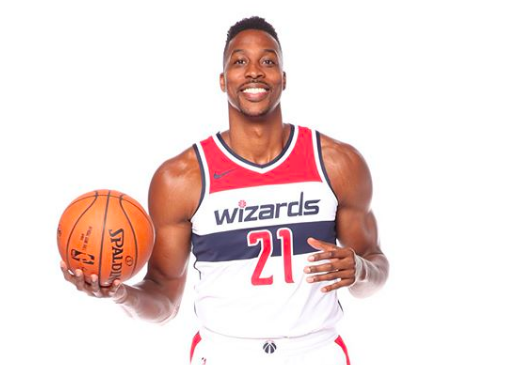 This week, NBA superstar Dwight Howard opened up about those gay rumors that have been following him around since last year.

It all started in November when a man by the name of Masin Elije alleged that he had engaged in a sexual relationship with the NBA player, who later offered him “hush money” in exchange for signing an NDA about their affair after it had ended, then threatened to “beat the sh*t out of him” when he refused.

At the time, Howard denied the rumors, and in an interview with Fox Sports 1’s Kristine Leahy this week, he once again denied them. He also spoke about the hate mail he received in response to the story and how it helped him understand why so many people are still afraid to come out.

“I saw how a lot of people would feel, whether they’re gay or they’re straight, or whether they have issues, people are afraid to be who they are,” Howard recalled.

“They’re afraid to just step out and be, like you said, because they’re afraid of what other people might say or think about them. And so that situation made me realize, you not like this, but just be you, be free.”

But Howard is hardly the first, and will certainly not be the last, NBA athlete to find himself in this situation. 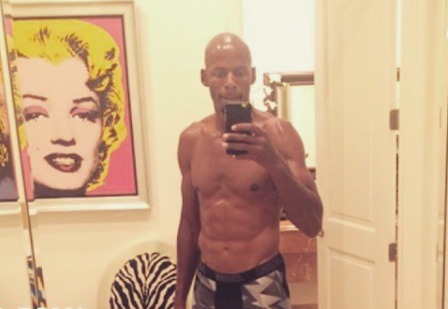 The retired NBA player found himself at the center of gay rumors in 2017 when a man came forward claiming to have engaged in a three-year romantic online relationship with him. Allen responded by denying the relationship and accusing the man of stalking, then filed for a restraining order against him. In his court filing, he said the man “obviously has some serious issues with understanding the difference between fact and fantasy.” 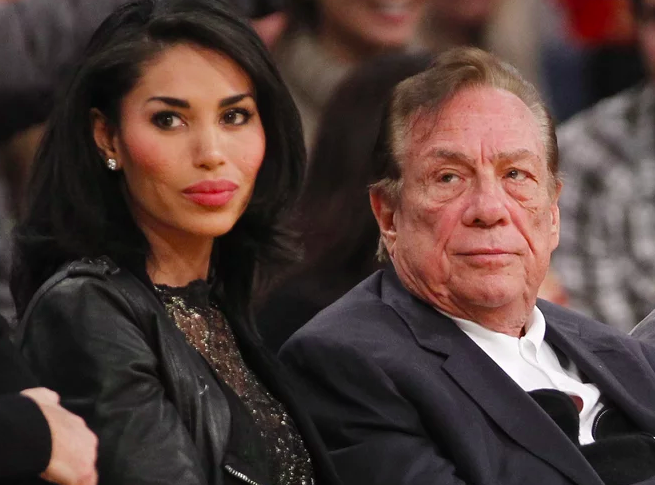 The racist ex-Clippers owner was called out for being a closet case by his former personal assistant/mistress V. Stiviano in a 2014 lawsuit. Stiviano was seeking $10 million after she claimed she was “defamed” by Sterling’s now ex-wife, Shelly. According to Stiviano, Shelly accused her of sleeping with Mr. Sterling, but she insisted they never had sex and that she had been hired as an “opposite-sex escort” to conceal the fact that he “enjoys sexual acts and/or sexual congress with males.” 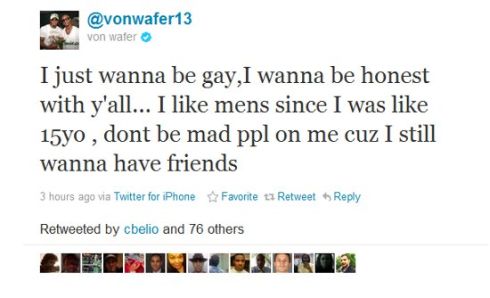 The 6’5 shooting guard had everyone scratching their heads back in 2011 when he tweeted: “I just wanna be gay, I wanna be honest with y’all… I like mens since I was like 15yo, dont be mad ppl on me cuz I still wanna have friends.” He later claimed his account had been hacked and called the whole thing a “sick joke.”

Related: NBA Player Von Wafer Comes Out On Twitter… Or Does He? 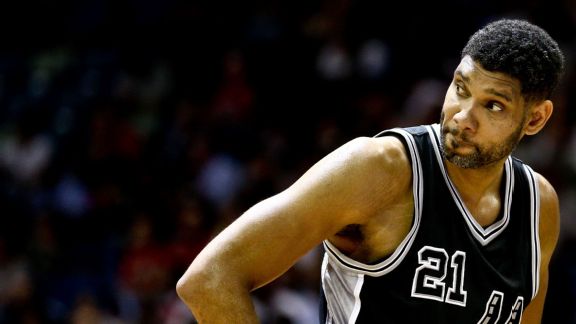 After the NBA All-Star’s marriage to Amy Sherrill fell apart in 2013, rumors began swirling that the relationship ended because he was secretly bisexual and had been “messing around” with his male BFF from college, for whom he purportedly bought a million-dollar condo to keep as a love nest. Unfortunately, we’ll never know for sure since a gag order was placed on the divorce proceedings. In 2017, Duncan and longtime girlfriend Vanessa Macias with whom he has one child.